The Aftermath of the Epidemic 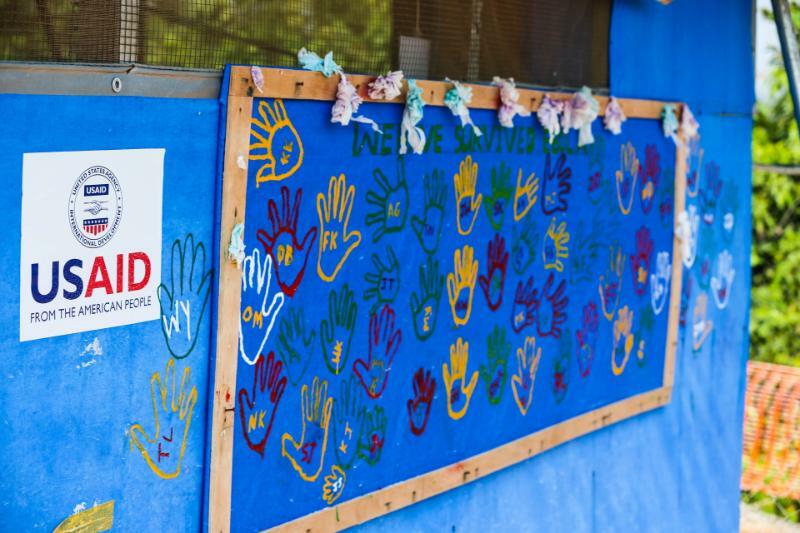 More than 17,000 people in Guinea, Liberia, and Sierra Leone survived Ebola, out of 28,652 suspected, probable and confirmed cases. As the rates of detection and the availability of early care improved and the survival rates increased, it became clear that people who survived Ebola needed support as they sought to maintain their physical and mental health.

A high proportion of survivors reported that they experienced physical and emotional problems. Lingering health problems include tiredness, headaches, muscle and joint pain, and eye and vision problems. Many survivors described how they struggled to regain their livelihoods and faced stigmatization from their communities. Challenges continue to linger about Ebola survivors’ physical and mental health, stigma, psychosocial issues, reintegration needs, and financial needs.

Initially, plans for survivors across the three countries were fragmented. As the epidemic unfolded, governments and partners, including CDC, responded with material support to survivors, medical counseling and training, communication and awareness campaigns, and health studies to better understand the long-term effects of the disease.

← Safe & Dignified Burials
Providing Support →
5. The Aftermath of the Epidemic