Early Days of the Epidemic and How Ebola Spread 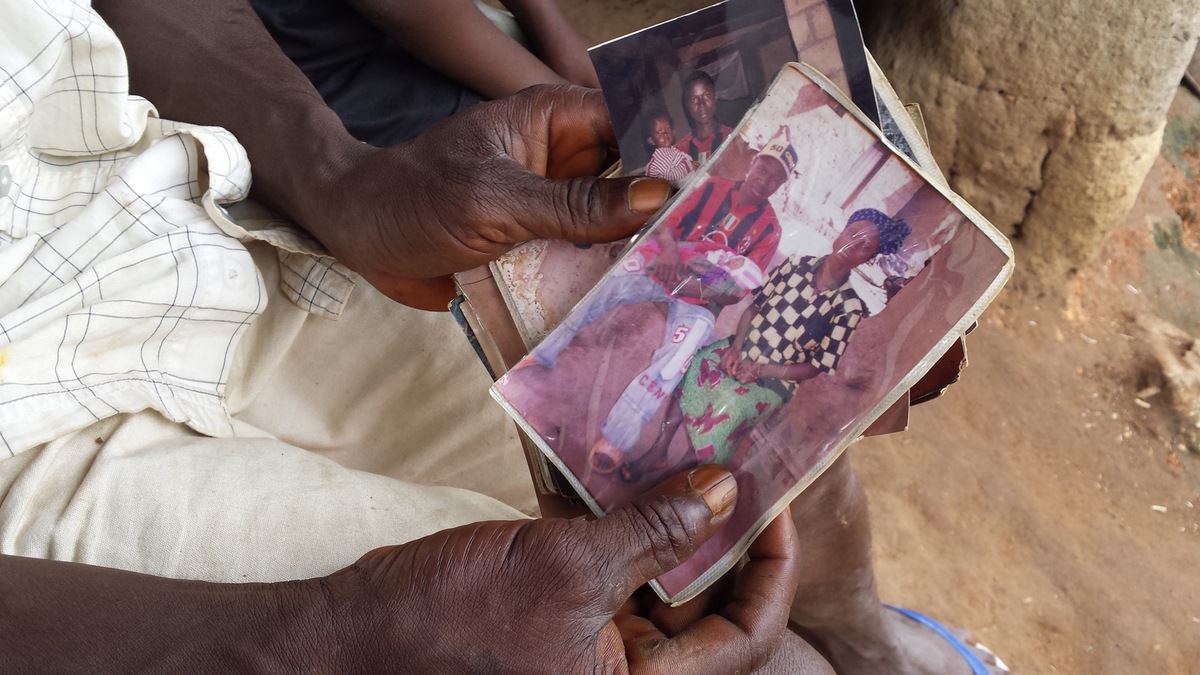 A family member of Emile Ouamouno holds a photograph of a newborn Emile with his mother and father. Photograph by Suzanne Beukes, UNICEF

On December 6, 2013, a two-year-old boy in a rural village of southern Guinea, Emile Ouamouno, died after developing a fever, diarrhea, and vomiting. His disease quickly spread to his family members and caregivers, and from them to others. Emile was the first known victim of the Ebola epidemic in West Africa. He lived in the forest village of Meliandou with his parents and three sisters, including 4-year-old Philomene, who also died, followed by the children's mother and grandmother. For weeks, experts thought the disease was malaria or cholera, which are common in the region. But on March 25, 2014, 12 weeks after the first death, Guinean health officials confirmed a total of 86 suspected Ebola cases.

On March 30, Ebola was confirmed in two cases across the border in Liberia. At Guinea and Liberia’s request, international organizations including CDC, the World Health Organization (WHO), and Médecins Sans Frontières (MSF) sent resources to help those countries halt the outbreak. By early May, most observers thought the outbreak had been contained.

As the disease spread, patients sought treatment in the rural villages and in the capital cities of Guinea, Liberia, and Sierra Leone. Caring for the sick and washing the dead, a common custom in the region, brought health workers and family members in contact with Ebola-infected body fluids. Health workers commonly lacked basic tools to limit transmission of the virus, such as gloves and chlorine solution. On June 21, MSF declared the outbreak “totally out of control,” and called for massive resources. 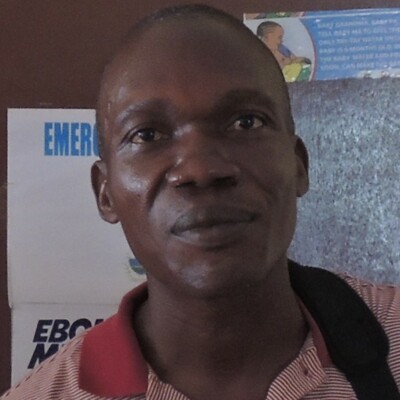 Emmanuel Dweh, county surveillance officer for Bong County, Liberia, talks about when he first heard about the outbreak. 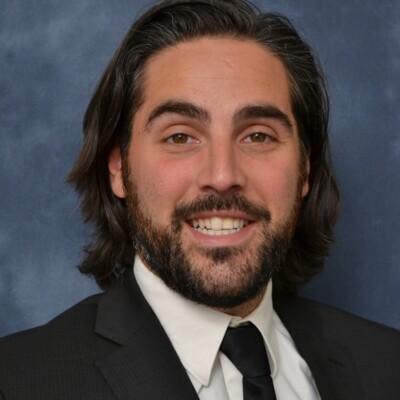 Dante Bugli describes the beginning of the Ebola epidemic in Guinea while he was working with the Peace Corps.