Fear, Rumors and Distrust Fuel the Spread of Ebola Amidst Calls for Peace

A member of the group Peace Mothers. Photograph by Dominque Faget

With high levels of distrust of government after decades of war and corruption, West Africans had to be convinced that Ebola was real, and not a plot to attract foreign aid. They reacted with indignation to outsiders who demanded that they stop providing hands-on care to the sick, considered a sacred obligation, whether Muslim, Christian or traditionalist. People continued to wash bodies of the dead, considered essential to a dignified burial and afterlife. The arrival of health workers in hazmat suits in convoys of white trucks, armed with chlorine sprayers and thermometers, bred resistance and secrecy.

The photo below depicts a crowd protesting before entering the grounds of an Ebola isolation center in the West Point area on August 16, 2014, in Monrovia, Liberia. A mob of several hundred people, chanting 'No Ebola in West Point,' opened the gates and took out the patients, many saying that the Ebola epidemic was a hoax. The center, a closed primary school originally built by USAID, was being used by the Liberian Health Ministry to temporarily isolate people suspected of carrying the virus. Ten patients had 'escaped' the building the night before, according to a nurse, as the center had no medicine to treat them.

Throughout the response, social mobilizers and health communicators had to address these fears, rumors, and lack of understanding about the disease, as well as develop culturally-responsive messages. 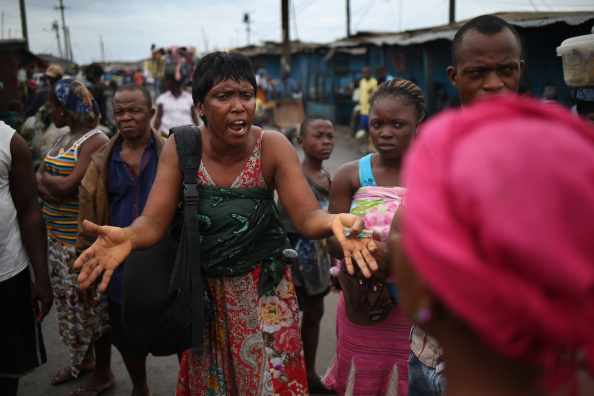 Protests in the West Point area on August 16,2014, in Monrovia, Liberia. Photograph by John Moore

This truck's bed was filled with the bodies of people who died from Ebola. It was driven by members of a team in charge of removing corpses in the West Point neighborhood of Monrovia, Liberia, on August 28, 2014. The neighborhood was under quarantine from August 20-30 to help stop the spread of Ebola. 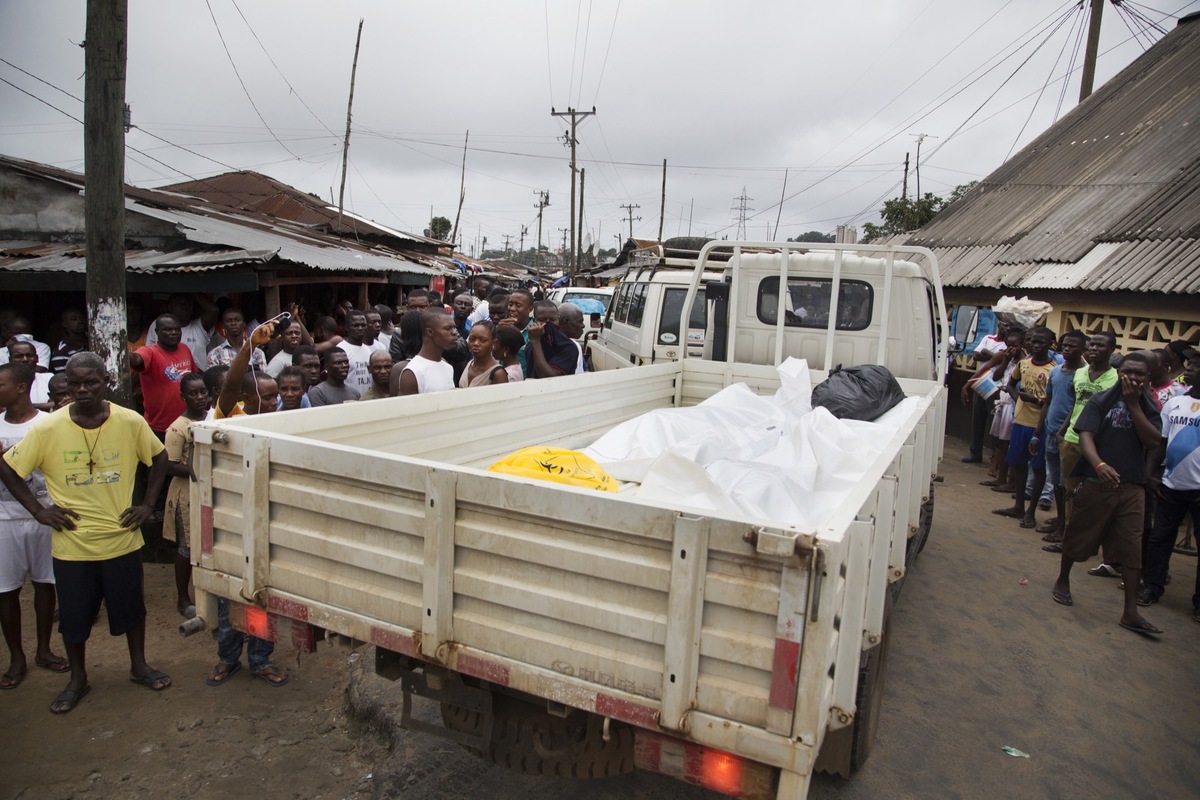 Picking up bodies in Monrovia. Photograph by Kieran Kesner, UNICEF 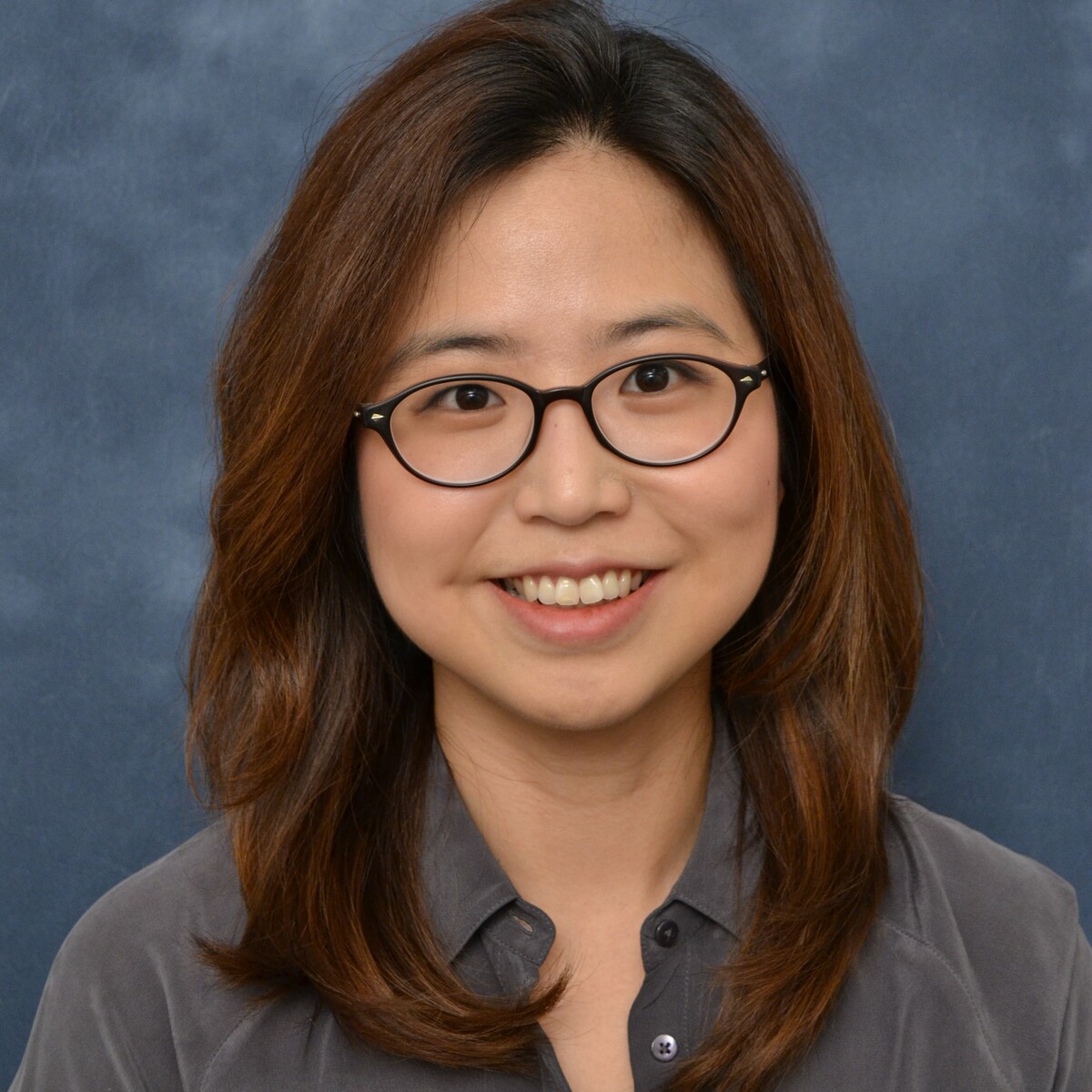 Dr. Seung Hee Lee-Kwan of the CDC describes some of the misunderstandings of Ebola and the rumors of witchcraft.

← A Humanitarian and Public Health Crisis
Tragedy in Kenema, Sierra Leone →
1. How the Outbreak Began
Ebola in West Africa
Fear, Rumors and Distrust