A Humanitarian and Public Health Crisis

As the epidemic unfolded, it impacted all aspects of life and culture in Guinea, Liberia, and Sierra Leone. Schools remained closed for months, disrupting children’s education. Economic systems, including trade, distribution of goods, farming and fishing, were profoundly shaken, affecting individuals and governments alike. Food insecurity became a major challenge. Regular health systems to treat people for non-Ebola diseases such as malaria or to provide pre-natal care were devastated. Civil unrest occurred sporadically, and social structures were shaken to their core. Addressing these issues, along with controlling and preventing the disease, became part of the response by necessity. Ebola was both a humanitarian and public health crisis.

Five Million Children Out of School

Liberia was the first country to close schools in July, 2014, followed by Sierra Leone and Guinea—all in an attempt to protect children and to control the spread of Ebola. At the peak of the epidemic, 5 million children were not attending schools.

Due to the disruption of trade routes and the closing of country borders, food challenges occurred early in the epidemic. In particular, quarantines imposed upon urban and rural communities meant that rations needed to be provided to ensure that the quarantine was not breached. Ebola survivors and children needed special assistance. Organizations such as the World Food Programme (WFP), a division of the United Nations, with assistance from organizations such as USAID, began food distribution programs in summer 2014. 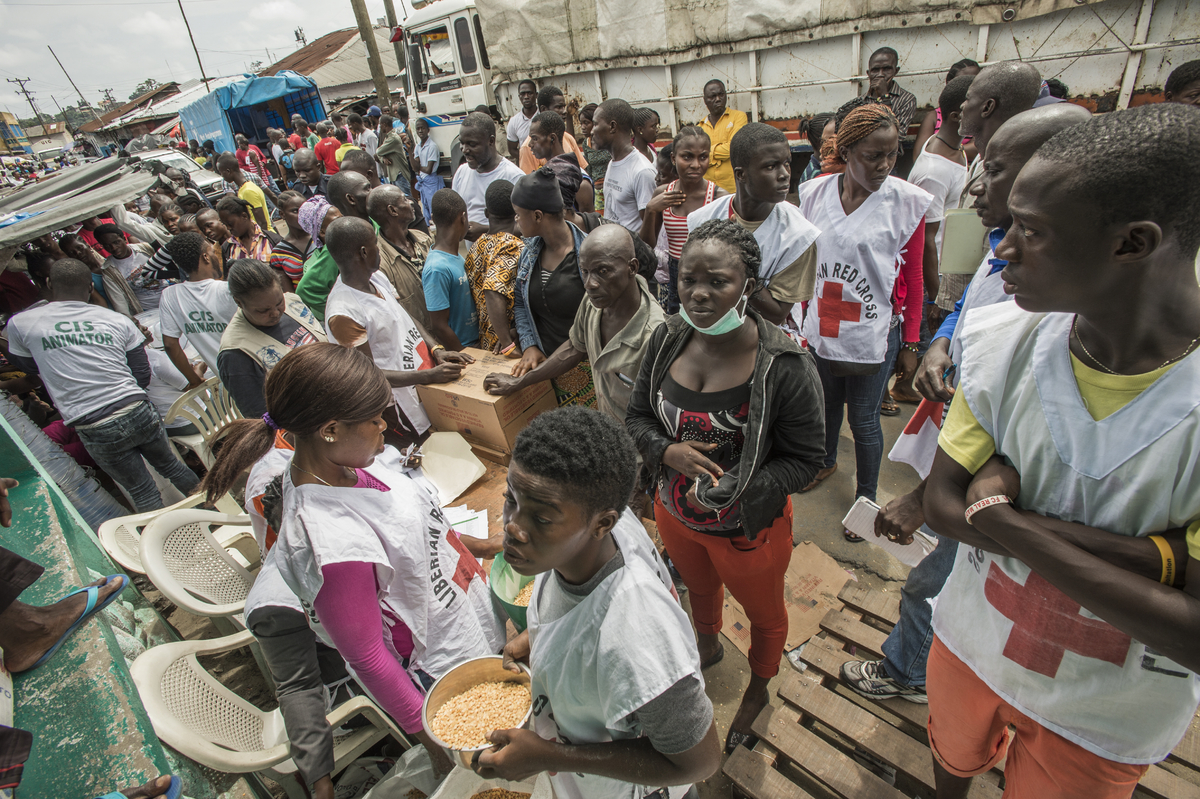 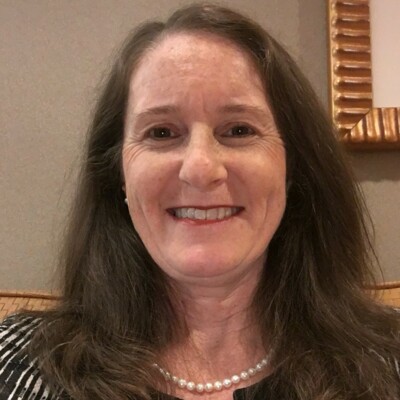 Dr. Lise Martel discusses schools being reopened during the Ebola outbreak and the steps that were being taken to ensure that families and students were safe.