Maps: Where Might Ebola Spread Next?
View full size PDF

By the late summer of 2014, it had become apparent that the countries surrounding Guinea, Liberia, and Sierra Leone needed to prepare for the potential spread of Ebola. Côte d’Ivoire, Guinea-Bissau, Mali, and Senegal were considered at greatest risk of Ebola importation because each shared a land border with Guinea or Liberia. WHO identified ten others in the region as the highest priority for Ebola-related assistance. Two additional countries—Nigeria and the Democratic Republic of Congo—were identified by WHO as being at high risk for Ebola introduction because of strong trade and travel links with the affected countries.

Recognizing the importance of rapid response to an Ebola importation, CDC established the High-Risk Countries Team in August 2014. Its purpose was to enhance the capacity of at-risk African countries to rapidly detect and contain an imported case of Ebola. The Atlanta-based team, in close collaboration with CDC country offices in Africa, focused on building epidemiological and laboratory capacity, particularly Ebola surveillance and alert systems, Ebola specimen transport, contact tracing, border/points-of-entry screening, and implementation of rapid response teams.

One way to stop an outbreak is to limit its spread to new areas and countries. At different times during the Ebola epidemic in West Africa, CDC produced maps (such as the one above) to try to anticipate which nearby areas might detect their first Ebola cases. CDC used these maps to decide where to deploy disease-monitoring teams and supplies, and to strengthen border security to stop Ebola's spread.

As the Ebola outbreak weakened, the chances of Ebola spreading to new areas decreased. For example, by December 2014, the chances that Ebola would occur in Cote D'Ivoire districts along the Liberian border had decreased from just two months before. 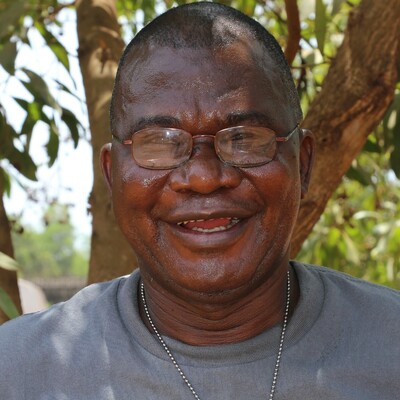