Preventing the Spread of Ebola in Mali and Senegal 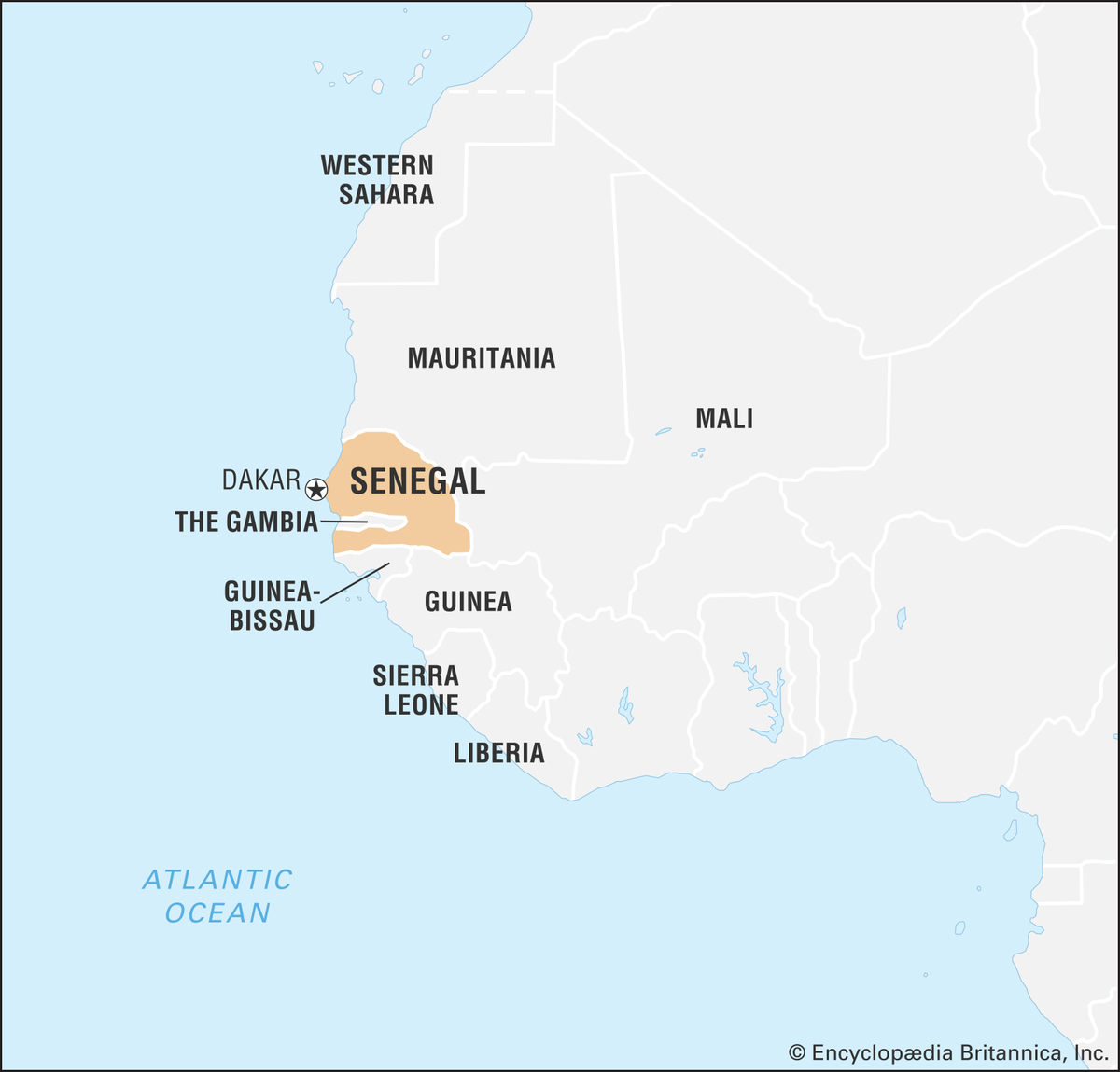 This map shows Mali and Senegal in relation to Guinea. Courtesy of Encyclopedia Britannica

Because Mali and Senegal both share land borders with Guinea, they were considered among the countries most at risk for importation of Ebola. Both countries experienced cases: Mali saw eight cases (seven laboratory-confirmed) and six deaths after a child arriving from Guinea died of Ebola, followed by a cluster of cases linked to a person from the Mali-Guinea border who had previously-undiagnosed Ebola. Senegal experienced one confirmed imported case and no deaths.

In response, CDC, in collaboration with WHO, provided technical assistance similar to that given to Nigeria by helping to establish EOCs, and by assisting with Ebola surveillance. Other help included contact tracing, laboratory specimen transport, and testing, isolation of patients suspected of having Ebola, health communication messages, and border health security.

In November 2014, there was no standardized guidance about Ebola in Mali, and many inaccurate reports were submitted through hotlines and other mechanisms. In response, CDC epidemiologists serving on a joint response epidemiology team with WHO and other partners formed a committee to decide upon a standardized case definition for Mali. The committee then laminated a simple job-aid in French and Bambara, the local language, and presented multiple copies to Dr. Samba Sow, the head of the Ebola response in Mali. 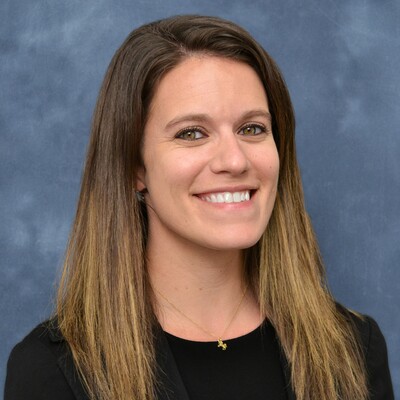 Leah Moriarty, who works now as a public health analyst on the Global Health Security Agenda Optimization Team, discusses being apart of the first group of CDC responders in Mali during the Ebola outbreak. 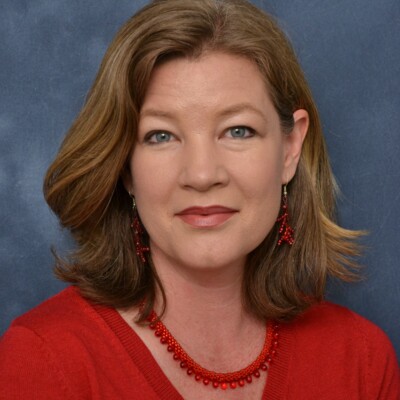 Dr. Julie Thwing, medical epidemiologist with the CDC, describes the chain of events when a case in Senegal was detected. In the second clip, she discusses what success means in terms of controlling Ebola.