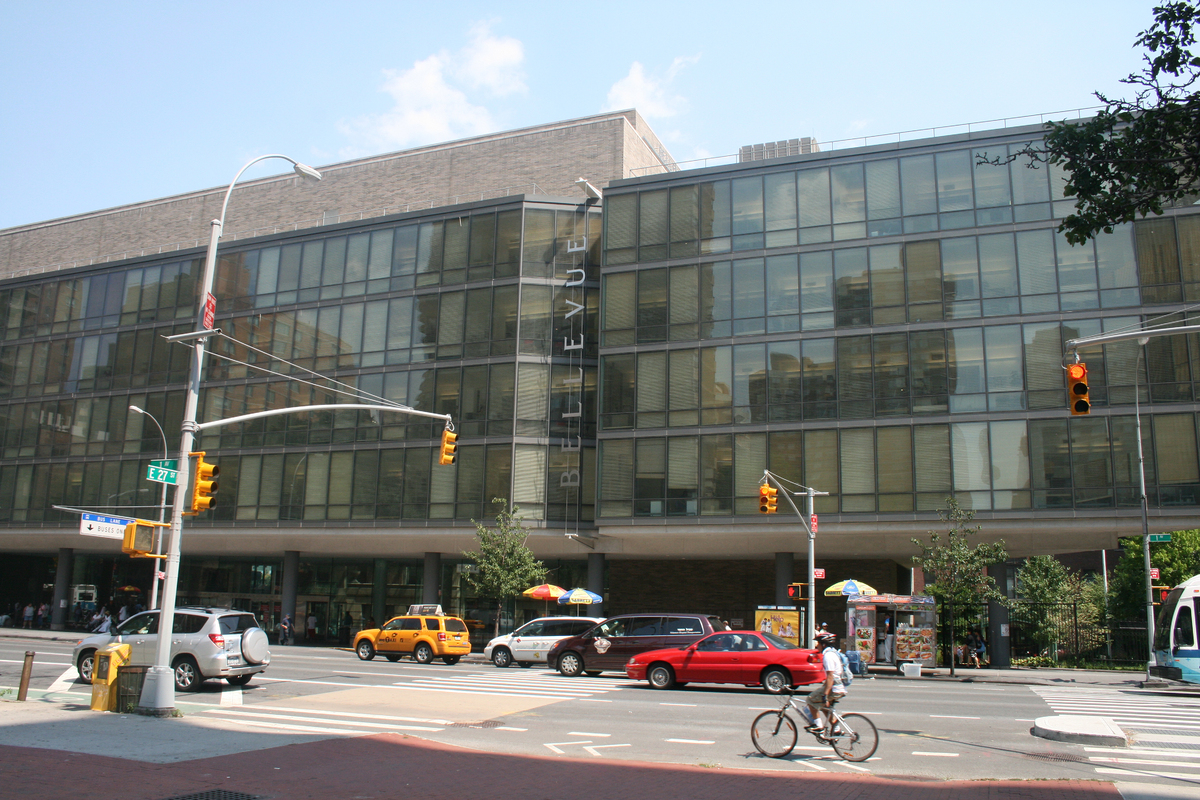 In July, 2014, Bellevue Hospital, a member of the nation’s largest public hospital system, began preparing for the possibility of treating patients with Ebola. Its preparations were put to the test when Craig Spencer, who had been treating Ebola patients in an MSF facility in Guinea, was rushed to Bellevue by ambulance. Dr. Spencer had arrived in New York on October 17, 2014, and was self-monitoring his temperature twice a day, as instructed.

Dr. Spencer was immediately placed in an isolation ward that had been specifically equipped to treat patients suspected of having Ebola. New York City had stepped up its laboratory capacity and was able to deliver test results within hours. Even before the results were in, CDC sent a team to New York to serve as technical advisors. When Ebola was confirmed, Dr. Spencer was treated by a specially-trained team of experts and intensive care nurses. He left 19 days later on November 11, 2014, when doctors declared he was healthy.

Over the course of the outbreak, Bellevue isolated and evaluated 17 patients under investigation for Ebola, triggering a strict set of practices and procedures. Dr. Spencer was the only confirmed case in New York. The systems worked as designed, with no further spread of the disease.

Once Dr. Spencer’s diagnosis was confirmed, tracing all of his contacts began. As a precaution, his fiancée underwent a 21-day quarantine in her apartment. Because Dr. Spencer was isolated as soon as he started exhibiting symptoms, there were no additional cases.

A day after Dr. Spencer was admitted to Bellevue, New York Governor Andrew Cuomo announced that all travelers who had contact with Ebola patients in West Africa would be quarantined for 21 days, even if they did not have symptoms. 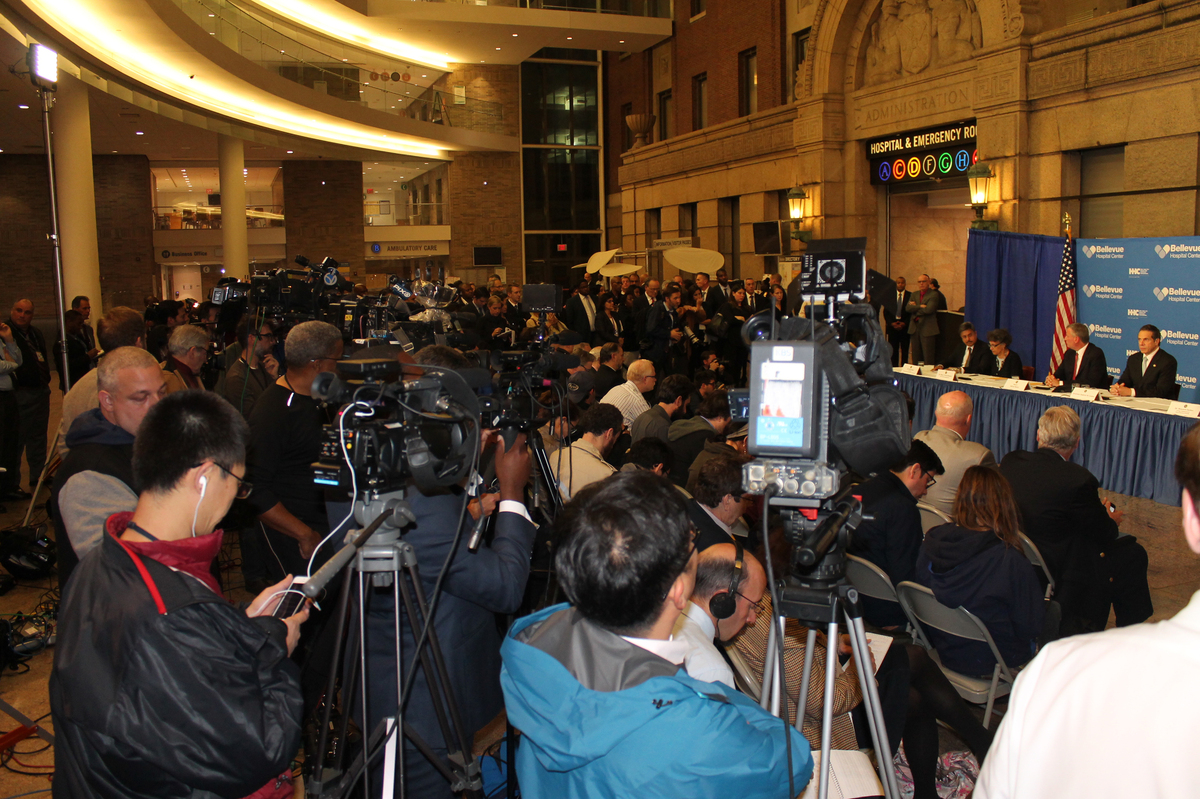 ← Fear and Rumors in the U.S.
Protecting U.S. Borders →
7. Ebola Comes to the U.S.
Ebola in New York City