Increasing the Numbers of Hospitals Prepared to Treat Ebola

By December 2014, the U.S. network of hospitals equipped to treat Ebola had expanded from three facilities with just eight available beds to thirty-five Ebola Treatment Centers (ETCs) in seventeen states and Washington, D.C., with more hospitals continuing to be added. As a result, more than 80% of travelers returning from Ebola-stricken countries were within 200 miles of an ETC. These ETCs were staffed, supplied, and had the capacity to provide the complex treatment necessary to care for an Ebola patient with minimal risk to healthcare workers.

CDC determined that ensuring trained staff, availability of designated space, and specialized Personal Protective Equipment (PPE) might not be possible in all inpatient facilities throughout the entire U.S. healthcare system because of the complexity of care and the strict attention to infection control practices necessary to safely treat a patient with Ebola. In the wake of what occurred at the Dallas hospital, CDC and the HHS Office of the Assistant Secretary of Preparedness and Response (ASPR) established a tiered hospital system to handle potential Ebola cases. The tiered strategy created a coordinated network of healthcare facilities well-prepared to deal with Ebola. This approach assumed that every acute care facility had some role to play, but roles differed by facility based on whether they were considered a frontline facility, assessment hospital, or Ebola Treatment Center. 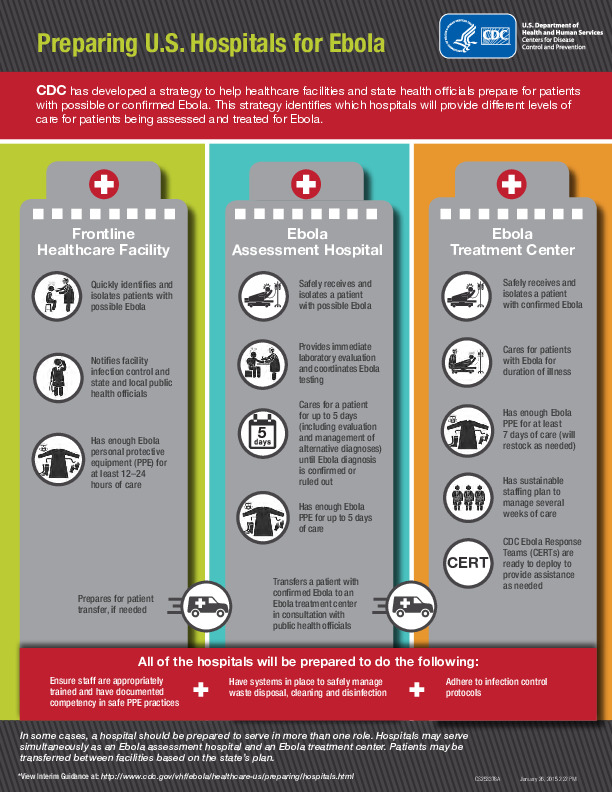 Until the Ebola outbreak, only scientists at the Viral Special Pathogens Branch at CDC could test clinical human samples for the Ebola virus within the U.S. The lack of an easy, commercially available assay (test) complicated the ability of hospitals to prepare for the care of an Ebola patient. In response, CDC went to work to adjust an existing assay used during  previous outbreaks to design one that closely matched the disease strain circulating in West Africa. Once developed, FDA granted Emergency Use Authorization. The assay was mass produced by CDC and distributed to Laboratory Response Network (LRN) labs in 44 states. These labs were then able to administer the assay, but the results had to be confirmed by CDC. 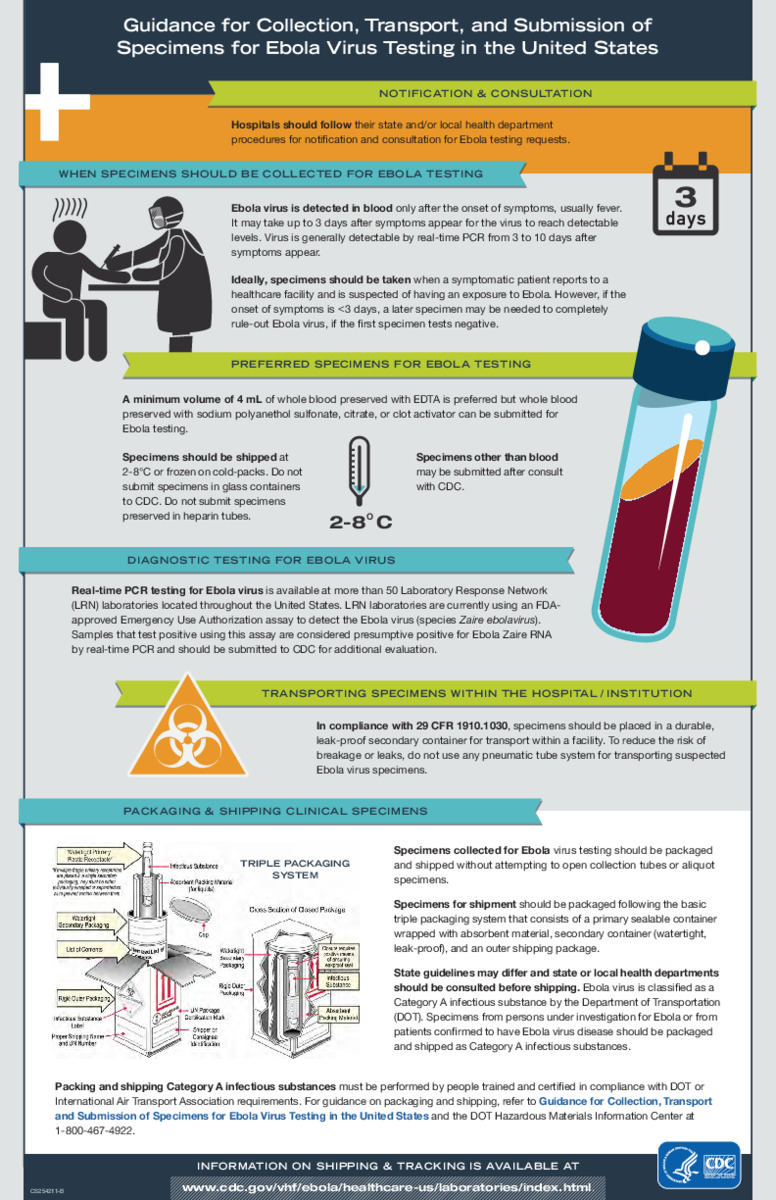 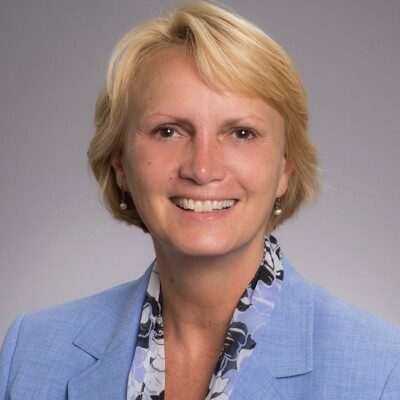 Jill Morgan, nurse at Emory University Hospital, discusses her role as a nurse in the serious communicable disease unit.