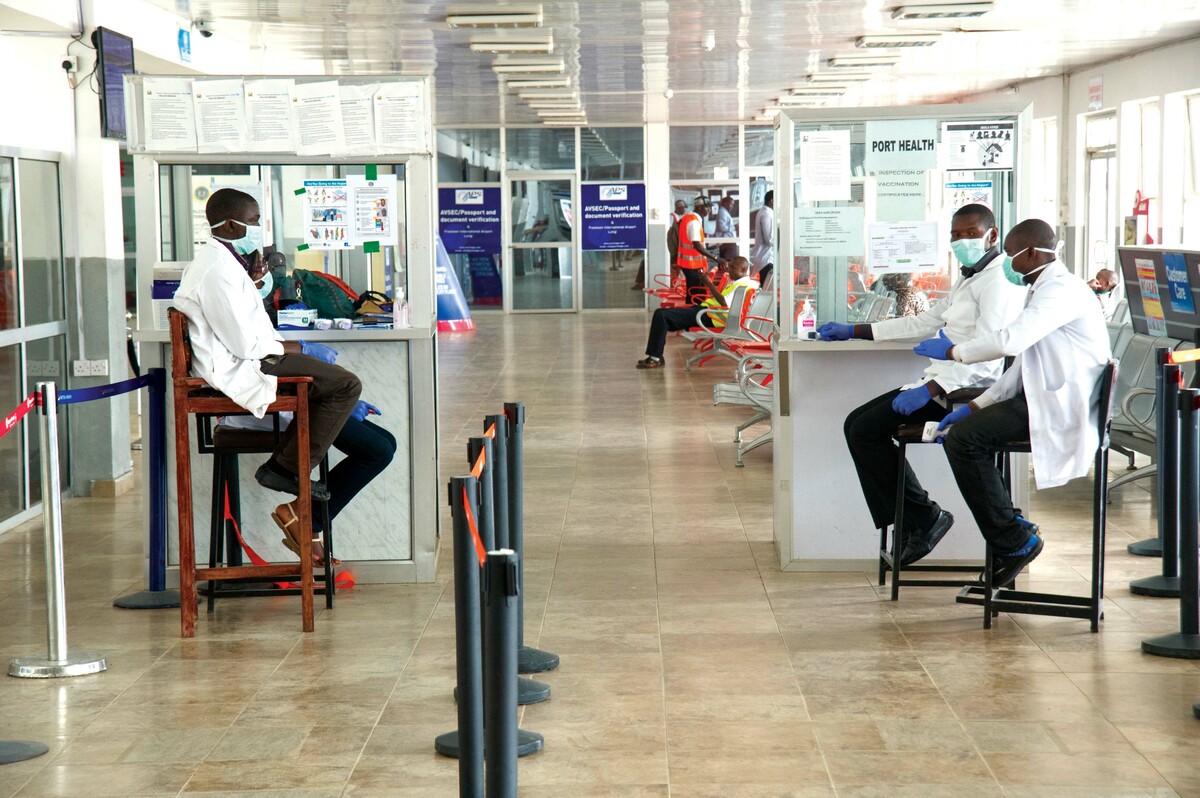 Debating How to Protect Our Borders

At a congressional hearing on October 16, 2014, the fear that Ebola might spread to the United States led to calls for establishing travel bans to countries with Ebola outbreaks and closing U.S. ports to travelers from those countries. CDC and WHO opposed this idea, stating sealing borders would not stop the spread of Ebola and would only deepen the crisis in West Africa—increasing the risk for a global pandemic.

“The only way we’re going to get to zero risk is by stopping the outbreak at the source. One strategy that won’t stop this epidemic is isolating affected countries or sealing borders. When countries are isolated, it is harder to get medical supplies and personnel deployed to stop the spread of Ebola. And even when governments restrict travel and trade, people in affected countries still find a way to move, and it is even harder to track them systematically.”