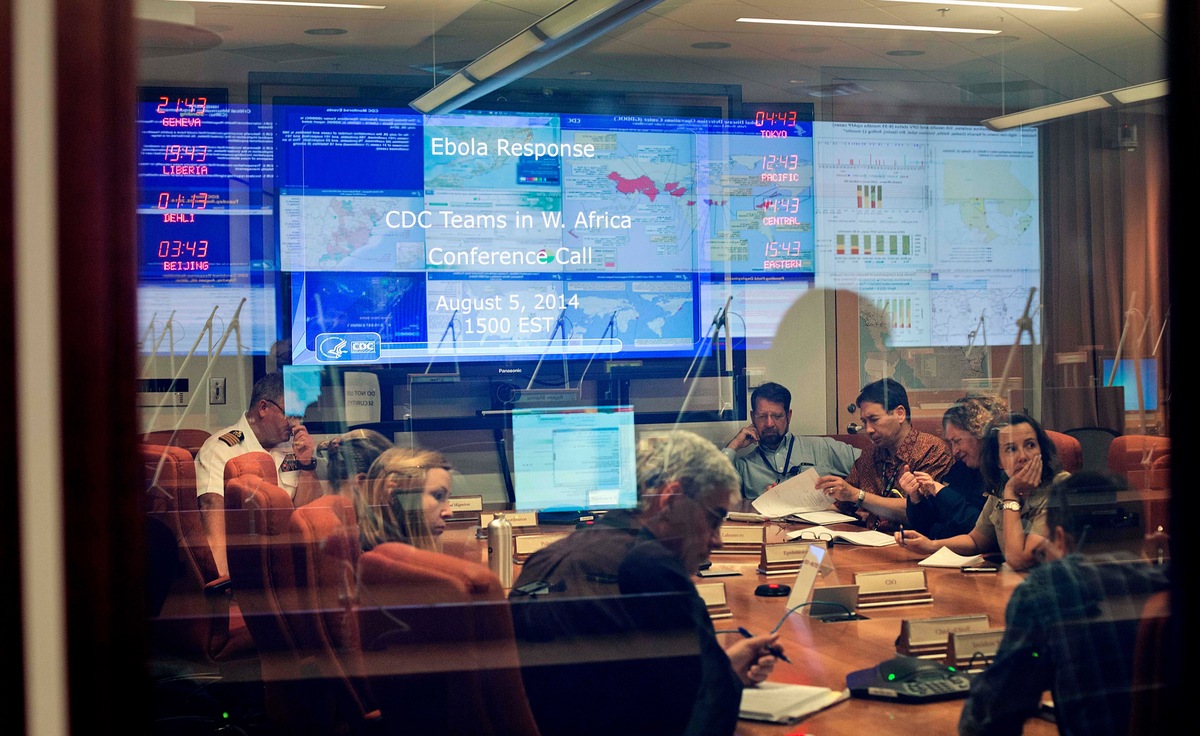 Seen through a window, CDC officials in the Emergency Operations Center in Atlanta on an Ebola conference call with CDC team members deployed in West Africa, August 5, 2014. Photograph by David Goldman, Associated Press

The Largest Response in CDC’s History

CDC’s response to the 2014-16 Ebola epidemic in West Africa was the largest in the agency’s history. Before the epidemic, CDC had little operational presence in Guinea, Liberia, and Sierra Leone. Early in the outbreak, only one branch of the agency—the Division of Viral Special Pathogens—was involved in the response. As the number of cases continued to rise, it became clear that the response required the involvement of far more CDC staff from across the agency.

On July 9, 2014, CDC activated its Incident Management System (IMS) through its Emergency Operations Center (EOC) to Level 3. On August 5, IMS raised the activation to Level 1—the highest level. The incident management system is a command structure dedicated to managing emergencies that brings together workers from several different specialties across CDC, such as scientists, logisticians, and communications experts. One of their first, most important jobs was helping West African countries set up their own incident management systems to unify their Ebola responses, establish clear chains of command, and allow them to make and enforce decisions quickly.

A total of more than 4,000 CDC staff drawn from across the agency were involved in the response. From July 2014 through March 2016, about 1,897 CDC staff were deployed to Guinea, Liberia, Sierra Leone, and additional international locations including Nigeria and Mali. Many were based in Atlanta, and others were deployed within the United States to cities such as Dallas, Cleveland, and New York. 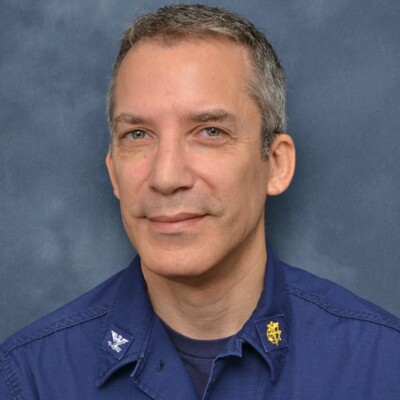 Dr. Victor Caceres briefly discusses what it was like to work as Deputy Incident Manager in the EOC here in Atlanta, GA during the 2014 Ebola Outbreak. 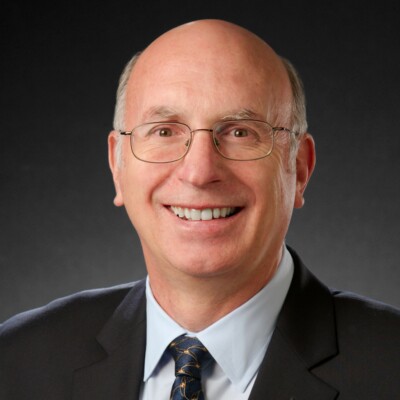 Edward Rouse describes the difference between different organizations and spaces within the CDC.