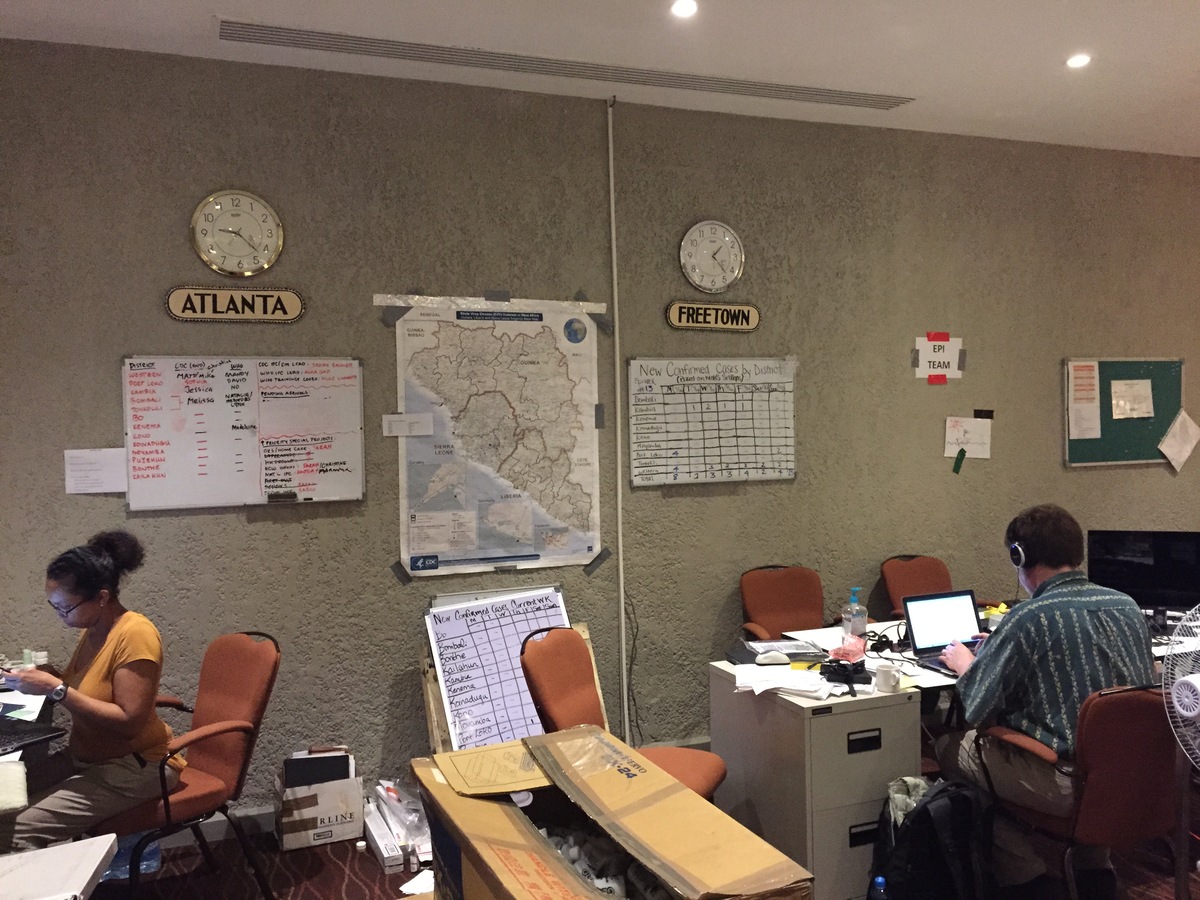 “The Cave” in the basement of the Radisson Hotel in Freetown, Sierra Leone from which CDC operated, April 15, 2015

Responding to Ebola in Guinea, Liberia, and Sierra Leone

The response to the Ebola epidemic varied by country, and involved many international partners working with government ministries.  CDC staff were primarily engaged in offering their expertise on the core principles of disease control and prevention. This included active surveillance, rapid case investigation, referral of patients with suspected Ebola for treatment in ETUs, contact tracing, infection control, safe burials, and social mobilization and communication strategies.

Although the responses in the three countries were often similar, important differences in approaches existed in accordance with the stage of the epidemic in each country, the unique cultural influences and language barriers, and the levels of international aid and partners available in each country. To assist in Guinea, for example, CDC called upon French-speaking colleagues from the Public Health Agency of Canada and graduates of the Field Epidemiology Training Program (FETP), particularly from the Democratic Republic of Congo.

Although CDC staff did not treat Ebola patients directly, they did collaborate with healthcare workers and facilities on surveillance and communications, working with partners such as MSF, International Medical Corps (IMC), and the International Red Cross.

The U.S. Department of Defense prepared culture guides like the one below for deployers to West Africa. 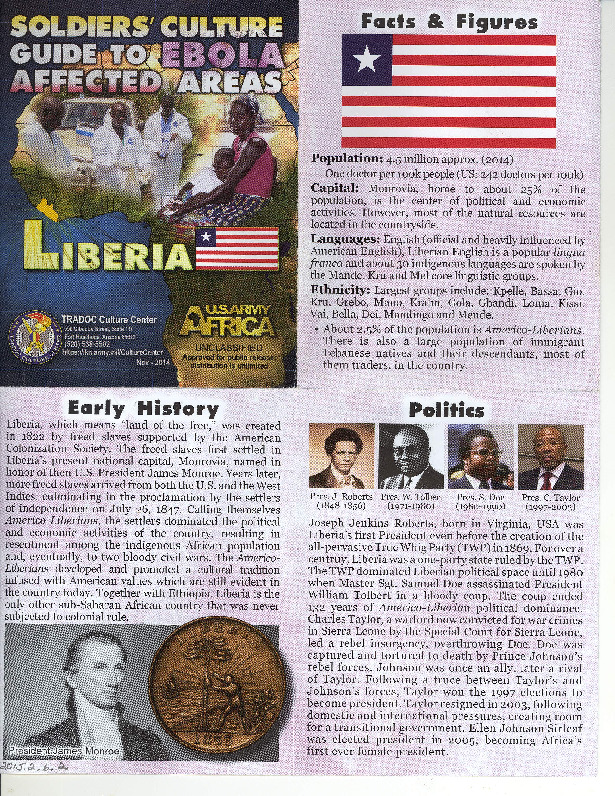 Guide to culture in Liberia produced by the U.S. Department of Defense.
View full size PDF

Responding to Ebola in the United States

As the epidemic spread in West Africa, CDC prepared for the potential introduction of Ebola into the U.S. The immediate goals were to rapidly identify and isolate any cases of Ebola, prevent transmission, and promote timely treatment of affected patients. Indeed, in addition to the several U.S. health care workers hospitalized here after they acquired Ebola treating patients in West Africa, a traveler from Liberia became sick, and died in Dallas on October 8, 2014. Two nurses who had treated him also contracted Ebola, but they both survived.

This situation caused great concern among the American public. As the emergency unfolded in real time, CDC worked with local and state health departments, hospitals, and other U.S. government agencies to strengthen its guidelines, and to accelerate its response. 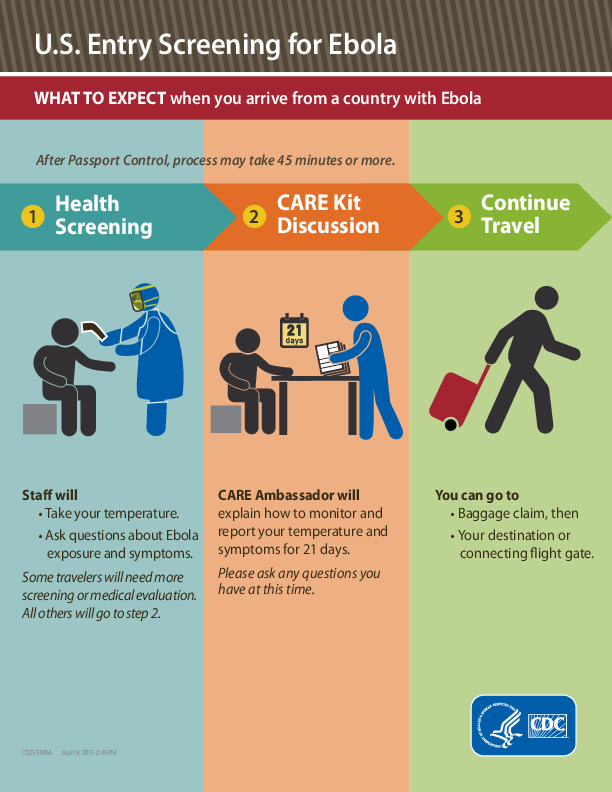 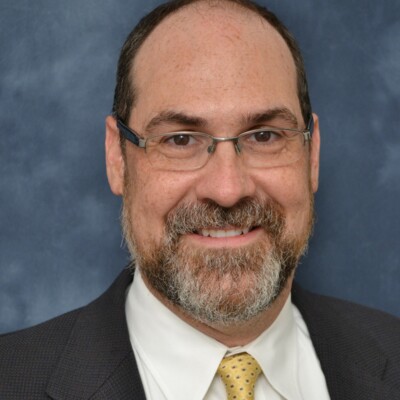 Dr. David Kuhar discusses the index patient in Dallas passing away and what it meant for his team.