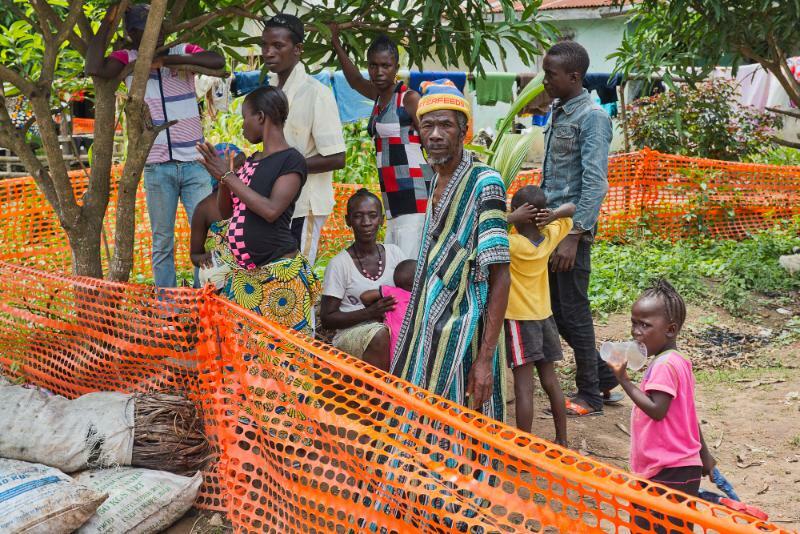 A family in Sierra Leone stands behind a cordon awaiting release after 21 days in Ebola quarantine, August 2015. Photograph by Victor Lacken, IFRC

Quarantine can be either voluntary or involuntary. Because some community members in West Africa distrusted authorities or hid their symptoms, some domestic and international responders thought involuntary quarantine to be the best option during the Ebola epidemic. On August 21, 2014, the Liberian military attempted to enforce a quarantine in the crowded Monrovian slum of West Point. This triggered massive protests and the shooting death of a 15-year-old Shakie Kamara by security forces,  resulting in the government lifting the quarantine ten days later. Sierra Leone maintained a quasi-militarized quarantine throughout its Ebola response, with police officers posted outside the homes of known Ebola contacts. This made many people hesitant to report their symptoms and started an international discussion about human rights and the freedom of individuals.

Other Approaches to Quarantine

Public health experts advocated the notion that when trust is established between community members and health authorities, more people follow quarantine guidelines. In fact, in communities like the villiage of Mawah in Bong County, Liberia, the local governmental and religious authorities advocated quarantine, people decided of their own free will to limit their movement and protect their neighbors. CDC helped establish voluntary quarantine facilities across the region, where community members could voluntarily present themselves for observation.

Throughout the epidemic, the governments of Liberia and Sierra Leone imposed curfews—ranging from weeks-long nighttime curfews to short-term stay-at-home curfews.

The Guinean National Ebola Response adopted an approach called cerclage, French for “encircling,” that creatively addressed many of the issues that tend to arise with quarantine. Cerclage was an attempt to limit the movement of Ebola contacts not through enforced isolation, but through social pressure and material inducements to remain within a restricted area. Responders started by engaging village leaders and gaining their support for movement restrictions. Much of this support came from allowing villagers to tend to their farms, the primary means of survival for many families. Village leaders thereafter became advocates for cerclage within their communities. Responders provided some essential medical services, supplemental food, and hygiene materials, which gave communities further reason to stay at home. During the period of cerclage, Ebola response teams directly observed Ebola contacts going through their 21-day follow-up periods, immediately isolating patients who became symptomatic. Though resource-intensive, cerclage was a great success. 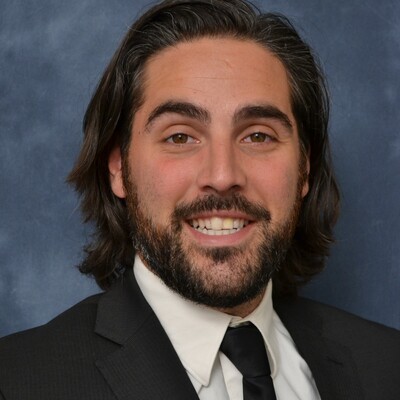 In this clip, Dante Bugli discusses the use of micro-cerclage in Guinea and the benefits of the method comparison to a traditional quarantine.

When families and communities are quarantined—whether voluntary or not—it is critical that they are provided adequate food and supplies. Otherwise, people may be provoked into social unrest or into breaking the quarantine. During the Ebola epidemic, the World Food Programme as a leader in distributing food throughout the region. 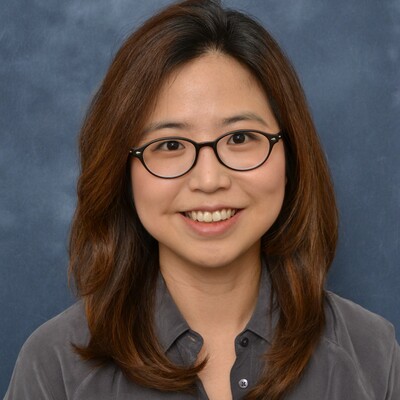 In the following audio clip Dr. Seung Hee Lee-Kwan tells a story of a village coming together to help quarantined families. 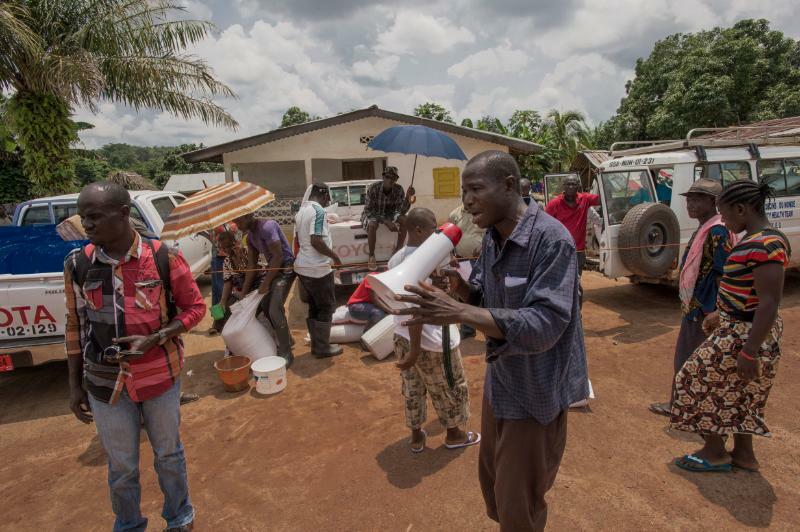 The National Ebola Response Center (NERC) started a special operation in the Western Area of Sierra Leone, the heavily-populated city of Freetown, to control the rates of infection and to stop the spread of the disease. In addition to encouraging people to come forward or to call 117, some families and groups who had had some possible exposure to Ebola were quarantined in order to stop the chains of infection. 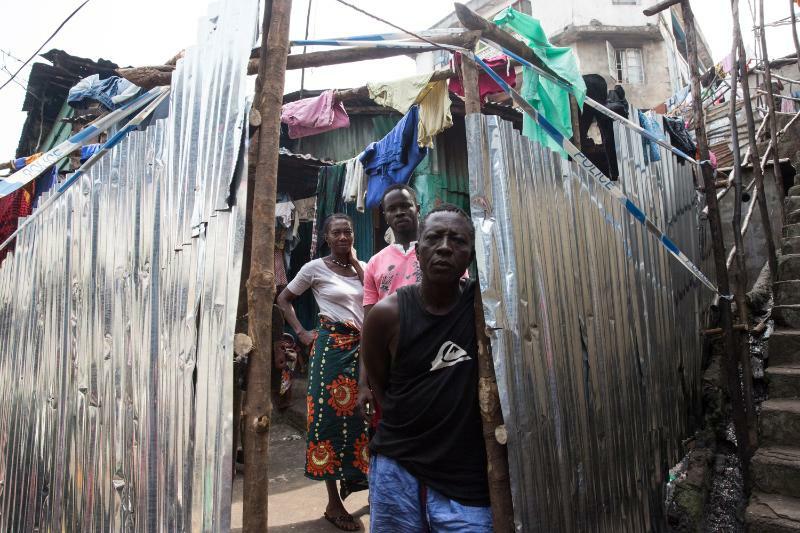 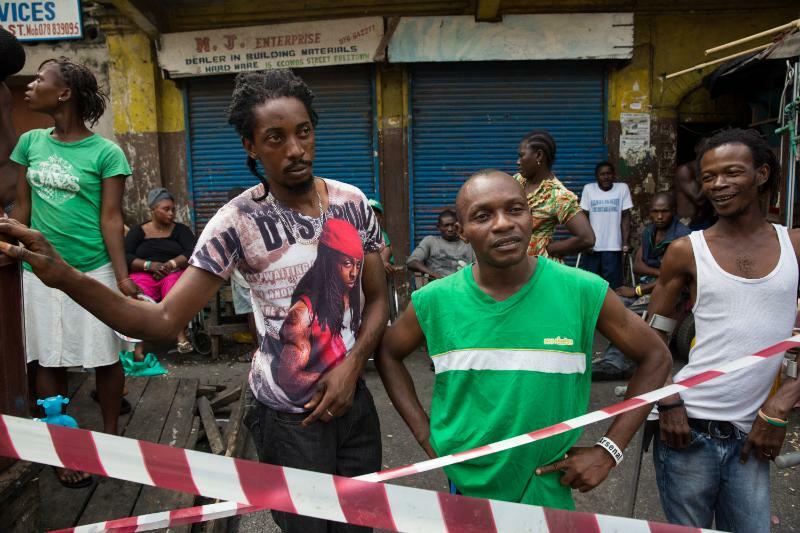 The Handicapped Youth Development Association under quarantine for 21 days after one patient died of Ebola during Operation Western Surge, December 14, 2014. Photograph by Martine Perret, UNMEER 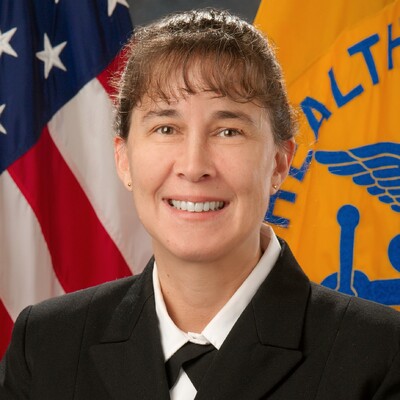 In this oral history clip, Daphne Moffett explains some of the difficulties of quarantine and how it was decided whether or not the pursue quarantine.