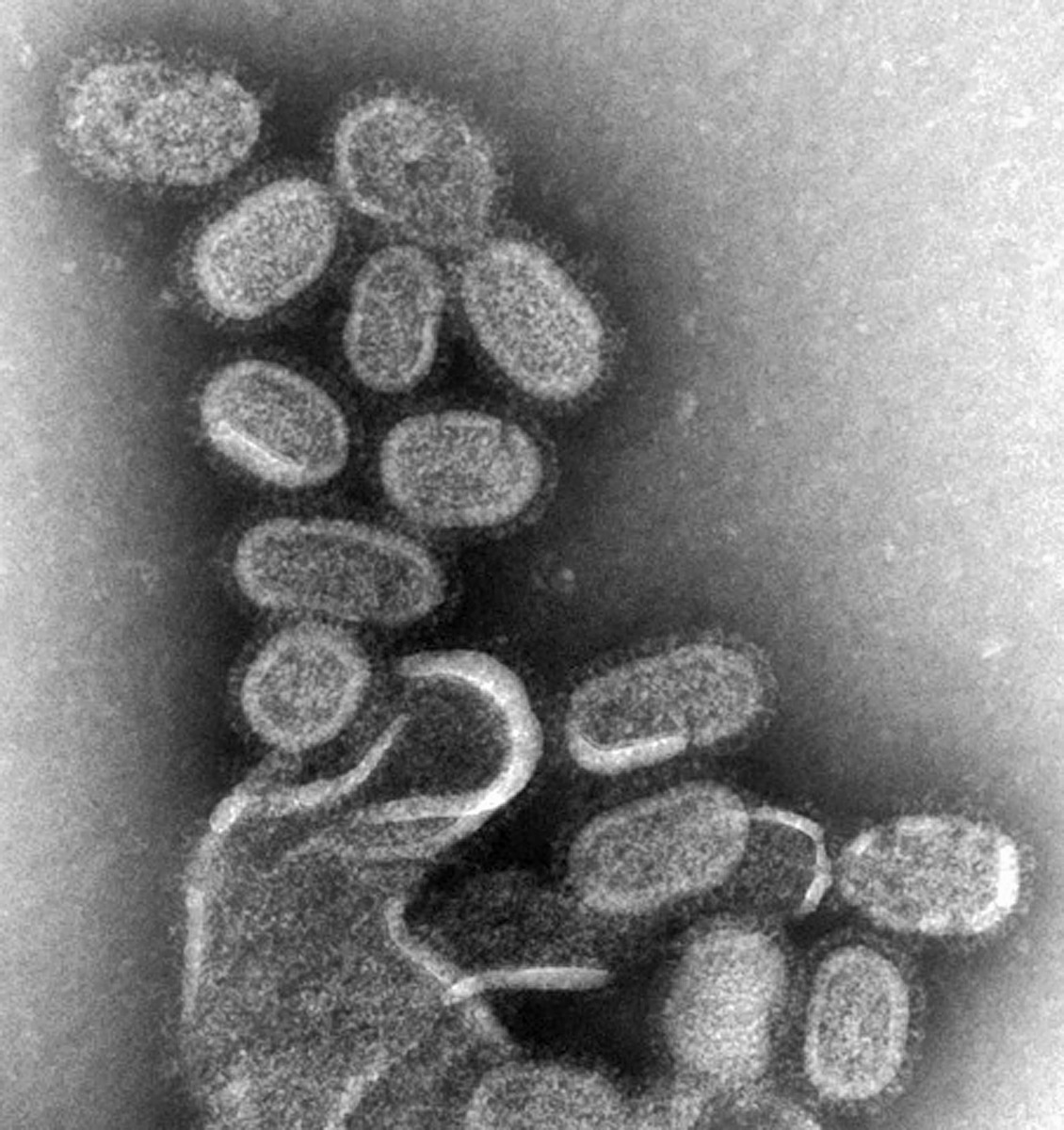 For decades, the 1918 virus was lost to history. As the pandemic occurred during an era when the understanding of infectious pathogens and tools to study them were still in their infancy, discovering why the 1918 virus was so lethal seemed impossible.

Driven to discover more about the 1918 virus, an expert group of researchers and virus hunters searched for the lost 1918 virus, sequenced its genome, and recreated the virus in a highly safe and regulated laboratory setting at CDC. 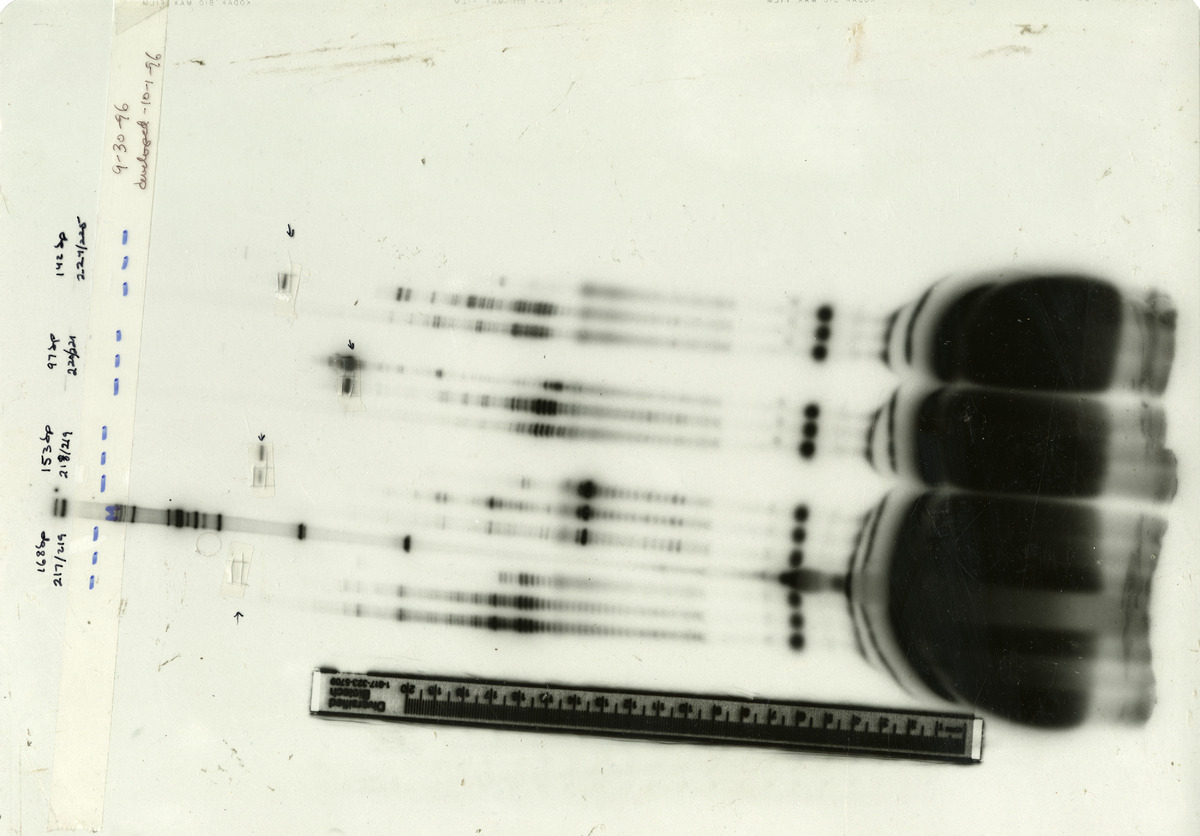 Courtesy of The National Museum of Health and Medicine

Step One: Sequencing the 1918 Influenza Virus

In 1996 Dr. Jeffery Taubenberger, Dr. Ann Reid, and other scientists at the Armed Forces Institute of Pathology were able to successfully sequence the 1918 virus genome from preserved lung tissue of 1918 victims.

In 1951, Dr. Johan Hultin, then a young microbiologist, was granted permission to exhume a mass grave in Brevig Mission, Alaska, where 72 of 80 Inupiaq adult residents died during the 1918 pandemic. He obtained frozen lung tissue samples but was unable to grow virus from those samples. Decades later, after learning of Dr. Taubenberger’s success with preserved lung tissue, Hultin traveled back to Brevig Mission to try again. He was successful, and was able to obtain samples. From the samples collected from Brevig Mission, along with samples from other victims of the 1918 pandemic, scientists were able to sequence the 1918 virus genome.

Excerpt from We Heard the Bells: The Influenza of 1918, U.S. Department of Health and Human Services, 2010 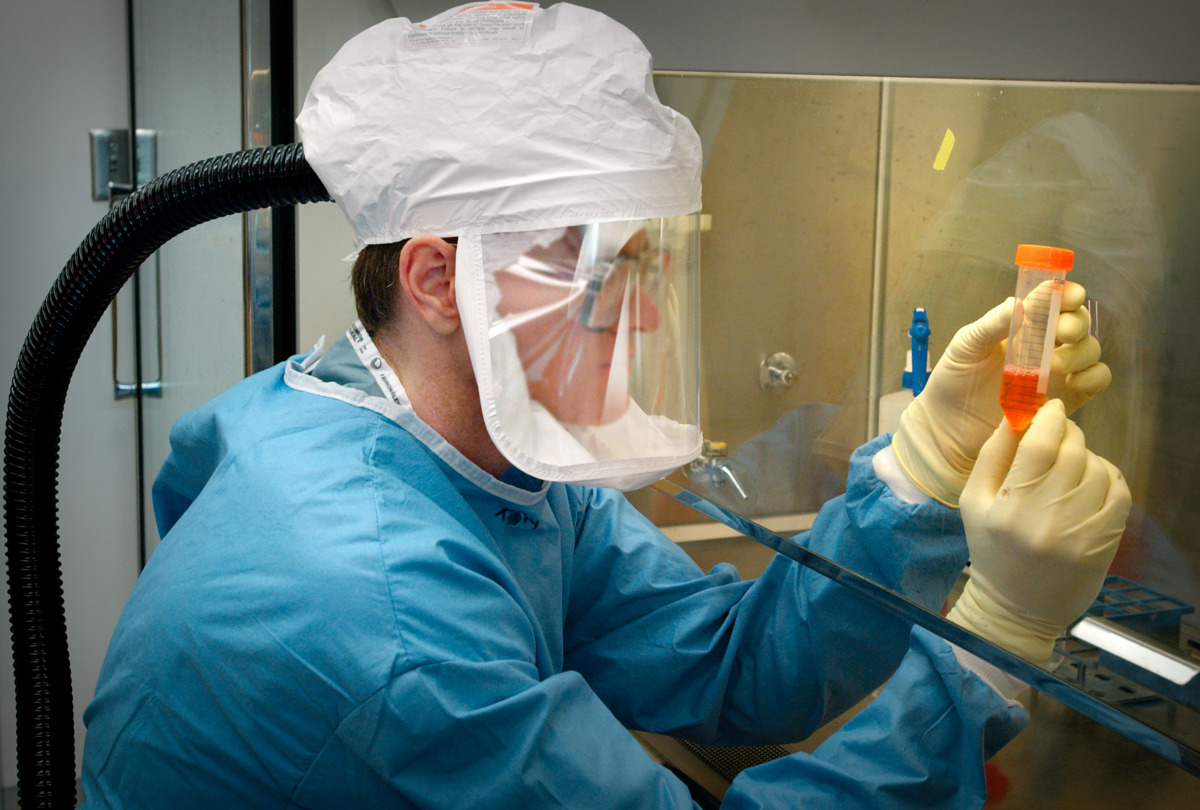 Step Three: Reconstructing the 1918 Influenza Virus in the Lab

Senior government officials selected CDC headquarters in Atlanta as the location for the reconstruction to take place. As part of security and safety considerations, only one person was granted permission, laboratory access, and the responsibility of reconstructing the 1918 virus: microbiologist Dr. Terrence Tumpey. 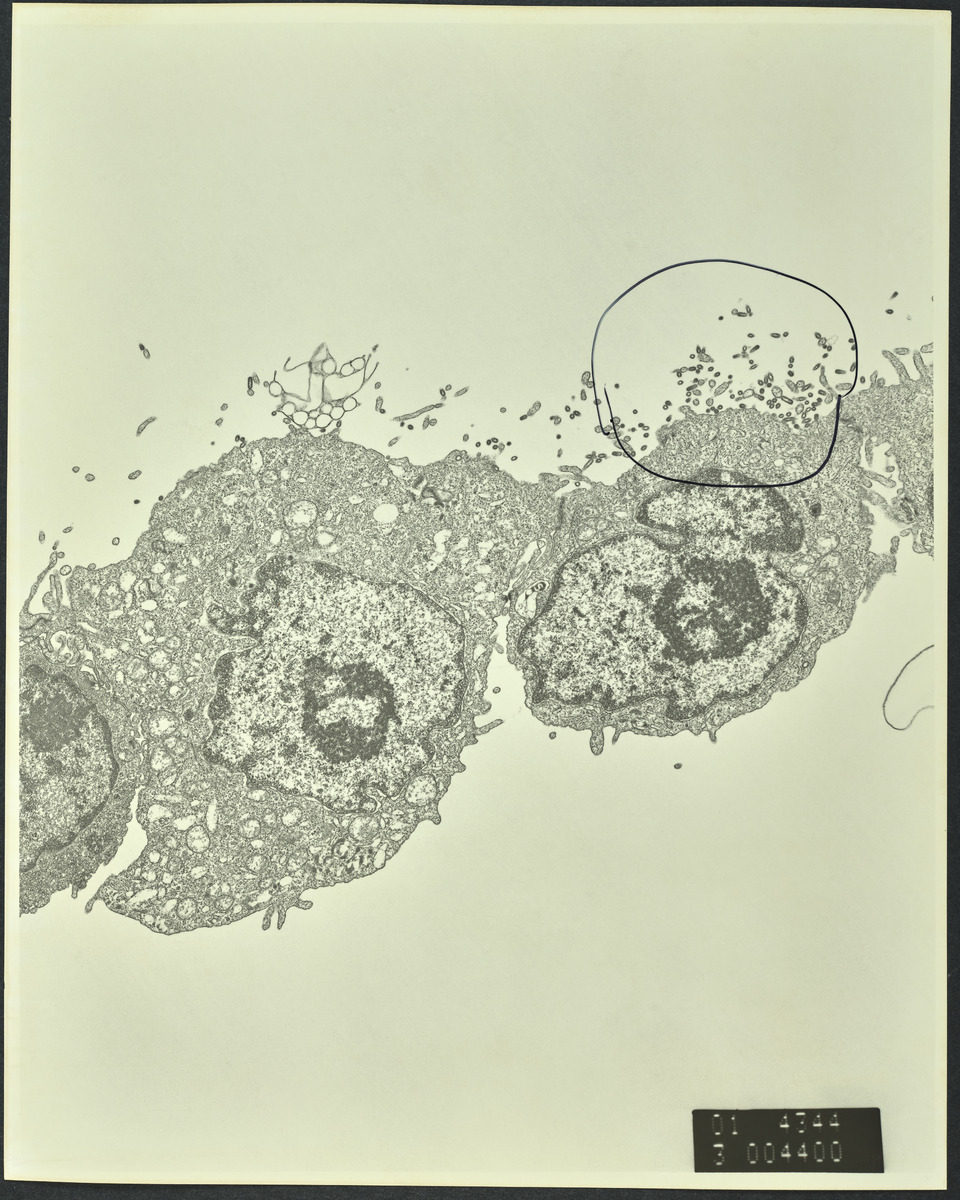 The Result: The 1918 Influenza Virus Reconstructed

In 2005, Tumpey was able to reconstruct the complete 1918 virus. Several experiments to understand the ability of that virus to cause harm were conducted. Studies showed the virus was able to replicate itself and cause severe damage to lung tissue in a short amount of time. 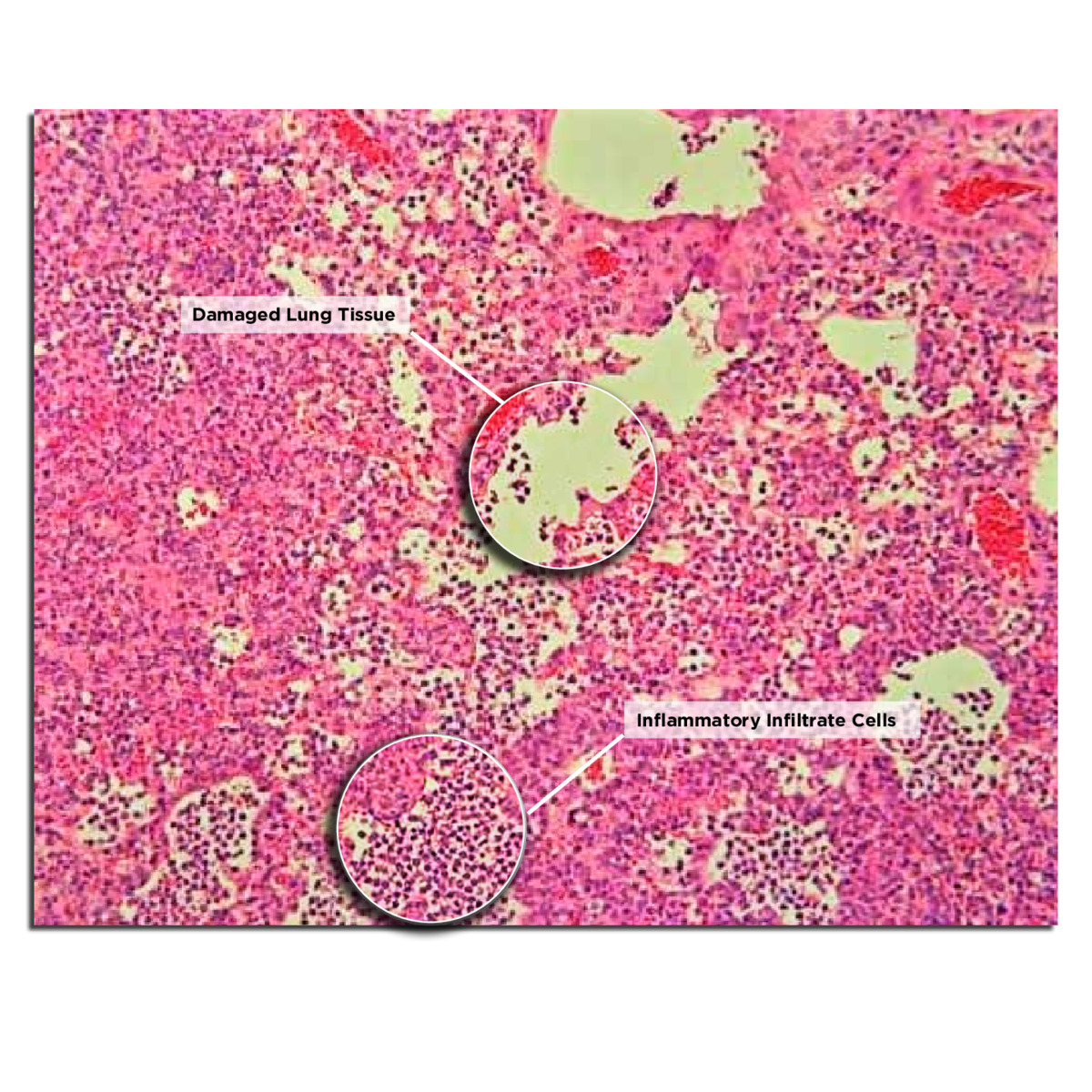 Four days after infection, the amount of 1918 virus found in the lung tissue of infected mice was 39,000 times higher than that produced by one of the comparison recombinant flu viruses.

Experiments indicated that the 1918 virus’ hemagglutinin (HA) gene played a large role in its severity. When the HA gene of the 1918 virus was swapped with that of a contemporary human seasonal influenza A(H1N1) flu virus and combined with the remaining seven genes of the 1918 virus, the resulting recombinant virus notably did not kill infected mice and did not result in significant weight loss (a marker of severe infection in mice). The study of the 1918 virus helped and continues to help CDC prepare for future pandemics. 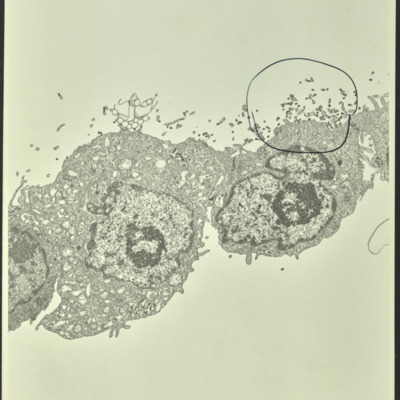 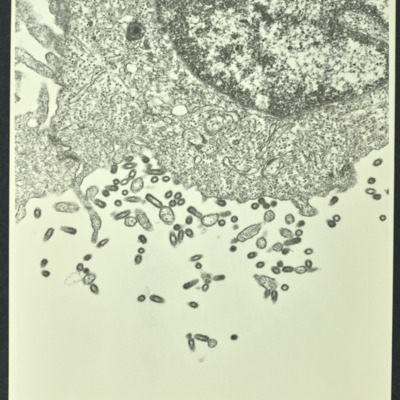 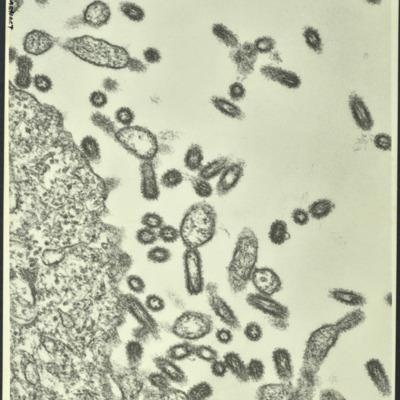 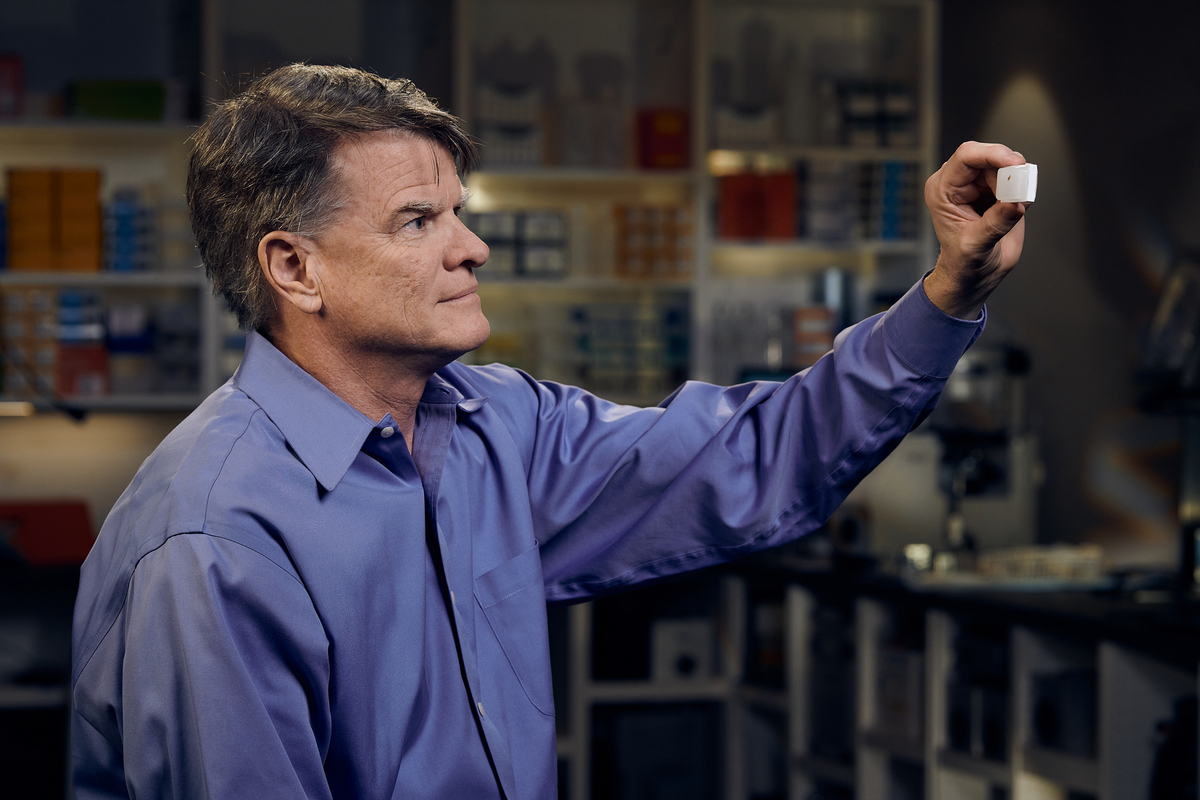 Terrence Tumpey is a microbiologist and chief of the Immunology and Pathogenesis Branch (IPB) in CDC’s Influenza Division. Tumpey oversees laboratory work that advances the scientific understanding of flu viruses, particularly work that helps in understanding virus and host factors that can impact virulence and transmission. His groundbreaking work in 2005 to physically reconstruct the 1918 virus using reverse genetics furthered the scientific understanding of the properties that contributed to the virulence of the 1918 virus.