Using stories and games to understand complex and widespread social anxieties is a well-established cultural practice around the world. Fascination with diseases, either real or fictitious, that can spread quickly, and cause havoc has inspired countless films, books, television shows, and games.

In the early 2000s, as the potential dangers of avian influenza captured the world’s attention, creative minds began turning the concept of a deadly, worldwide influenza pandemic into cultural products. Depicting a fictional scenario based upon the reality of avian influenza and the possibility of global person-to-person virus spread, these cultural products allow us to explore a worst-case influenza pandemic and imagine our role in that situation. 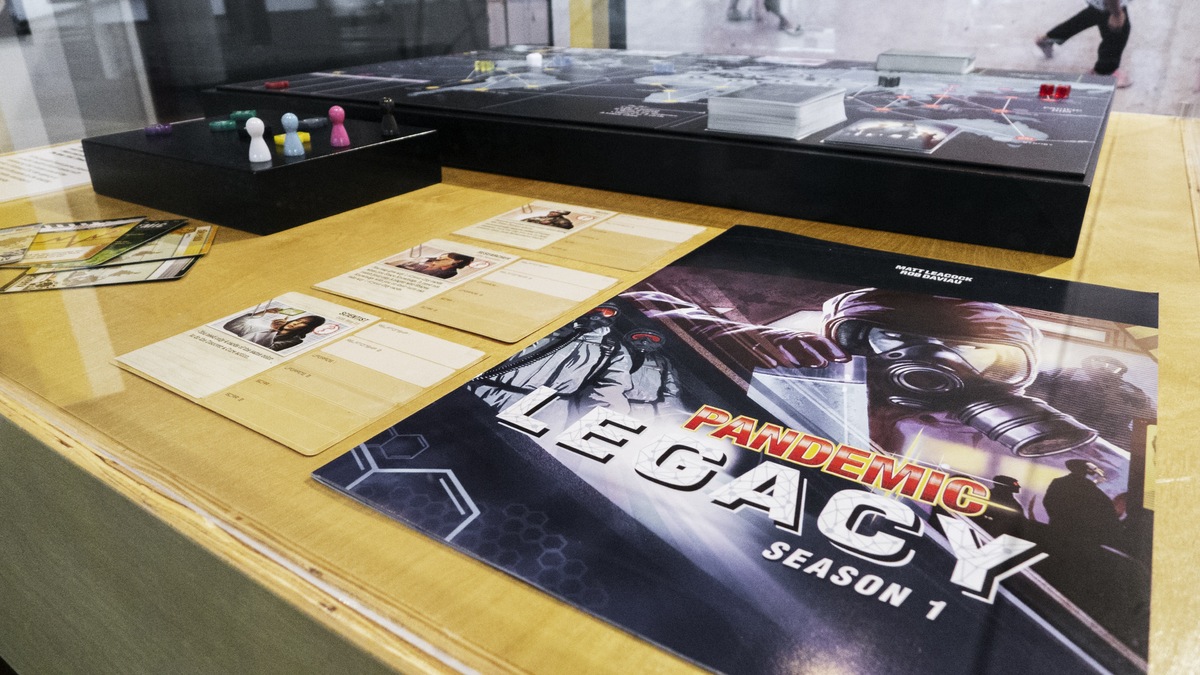 "To me, such an activity is a natural way to cope with our new reality. It gives people a chance to confront their fears, make sense of the situation and perhaps even feel somewhat in control… "– Matt Leacock, The New York Times, 2020

In this popular board game, players act as public health officials tasked with eradicating four viruses around the world. A fictional CDC-like agency is represented in the game as the leading global research center, and plays a critical role during gameplay.

One of the game’s developers, Matt Leacock, was inspired by CDC-led outbreak investigations he saw on the news, particularly avian influenza and Ebola investigations. After the 2009 H1N1 pandemic, inspired players modified the game to represent the real-life pandemic by switching out some game pieces for wooden pigs. 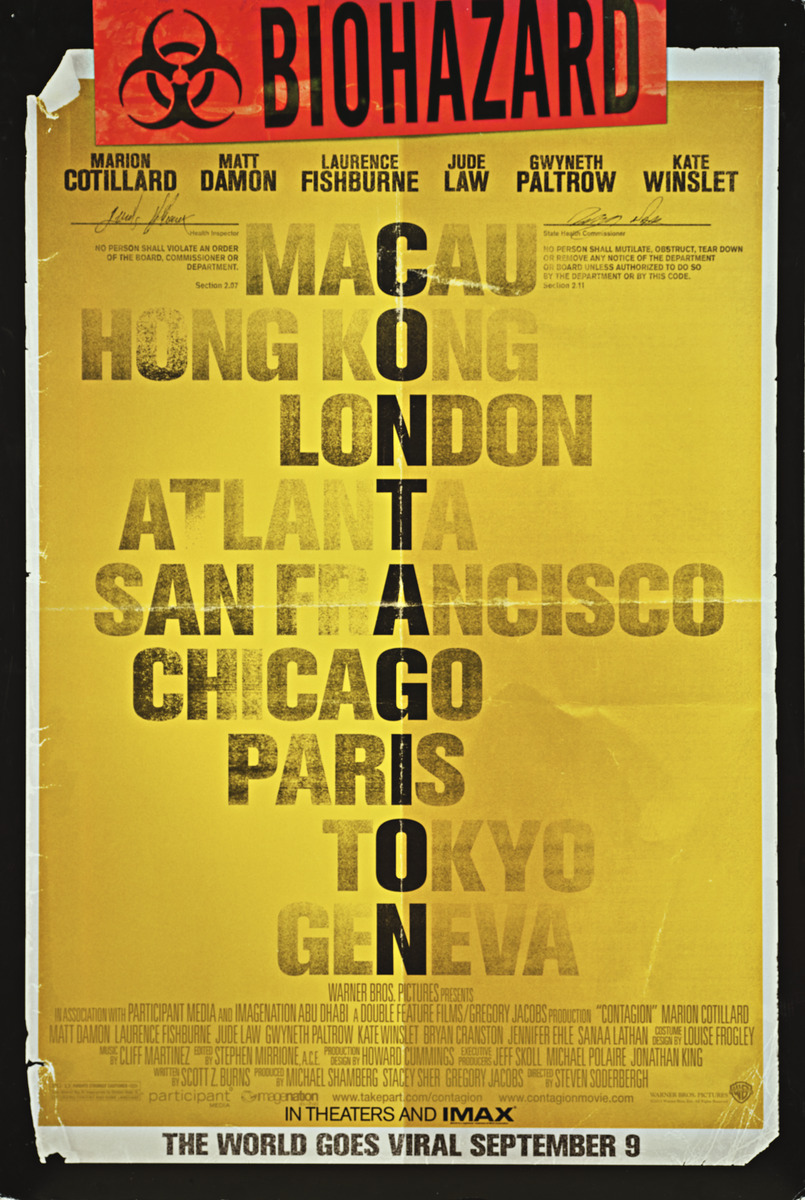 In Contagion, directed by Steven Soderbergh, a mysterious pandemic spreads around the globe, infecting and killing millions. The effects of a virulent pandemic on various segments of society are tied together through multiple, intersecting storylines. Concerned public health officials working to protect the public are depicted alongside anxious people caught in the midst of a society turned upside down by the pandemic. As the pandemic continues to spread, the film’s public health experts work to develop a vaccine amid a turbulent, global panic.

During the development of Contagion, directors, producers, and actors met with public health experts across CDC to learn about CDC’s role in investigating and controlling disease outbreaks around the world. During these consultations, producers and other crew members observed the activities of the Influenza Division. The fictional pandemic depicted in the film and the public health measures to contain it are partially inspired by influenza and CDC activities. Some scenes for the film were shot at CDC, and this poster was given to CDC after filming.

Contagion has seen a resurgence in popularity in 2020. As the COVID-19 virus began to spread, Contagion spiked in rentals. Some scenes from the film - the characters’ struggle with an emerging pandemic and empty streets - echo images in news reports, and struck a chord with audiences in the emerging response to COVID-19.