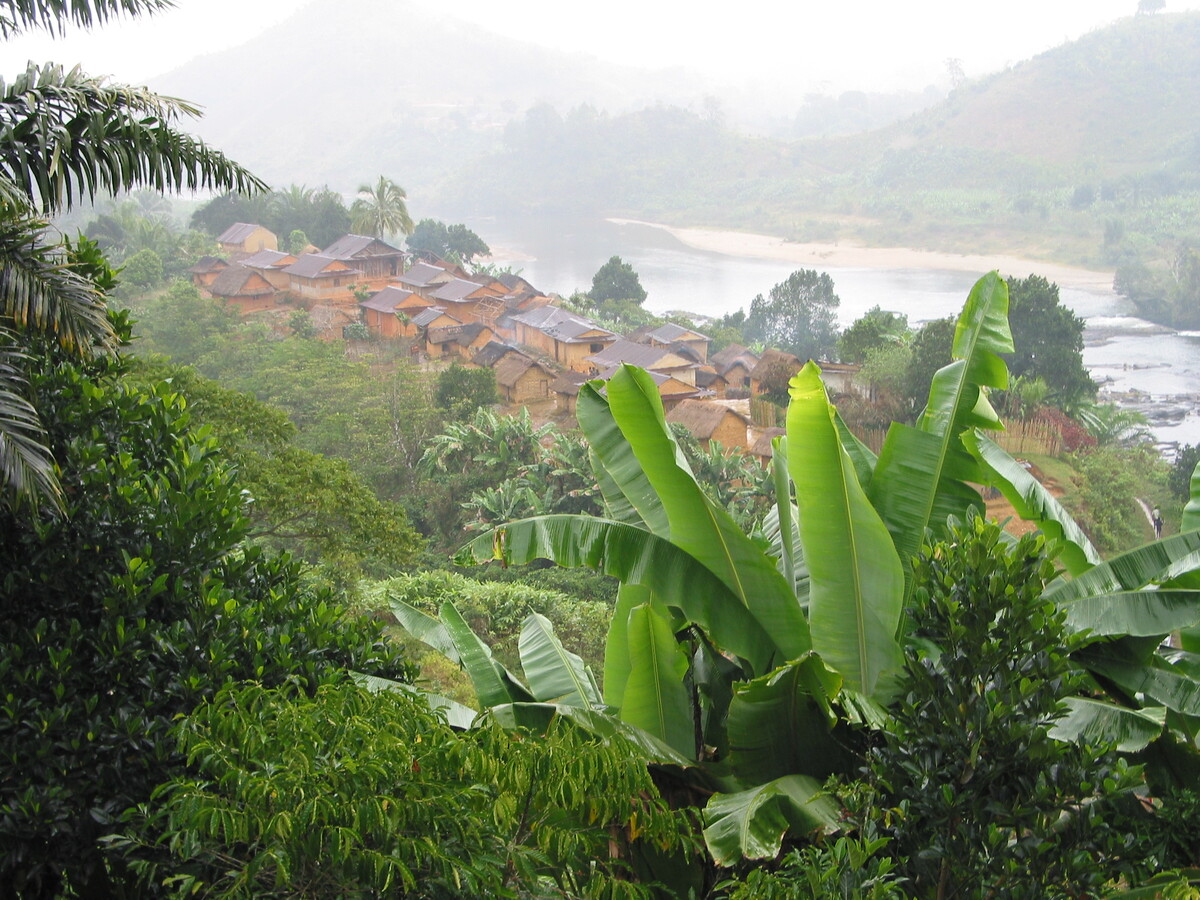 Remote villages, such as Tsaratateraka village pictured here, were greatly affected by the outbreak.

Responding to Influenza Outbreaks Around the World

In July 2002, Madagascar health authorities were alerted to a substantial number of deaths in the village of Sahafata in the rural highlands of the former Fianarantsoa Province. Sahafata, which had a population of 2,160, had experienced 27 deaths attributed to acute respiratory illness.

The Madagascar Ministry of Health and the Institut Pasteur de Madagascar began to search for the cause of the sudden respiratory outbreak. The investigation found an attack rate of 70%, and four influenza A viruses were isolated from samples taken from patients. In late July, after a similar outbreak in the Ikongo District in the Fianarantsoa Province, the Madagascar Ministry of Health asked WHO and CDC to help investigate. The disease would spread throughout the highlands of Madagascar, mostly in the Fianarantsoa Province, infecting more than 30,000 people and causing 754 deaths by the end of September.

CDC’s Dr. Tim Uyeki was deployed as part of a WHO international emergency response team arriving in Madagascar in August to search for the cause of the outbreak among the rural highlanders. Could this be the beginning of a new pandemic? 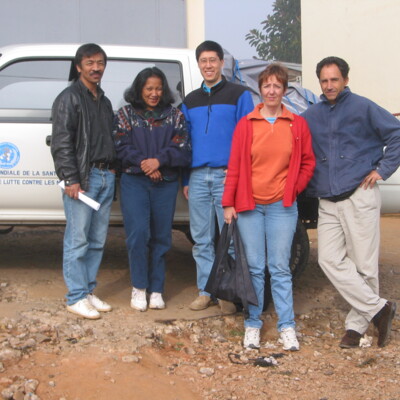 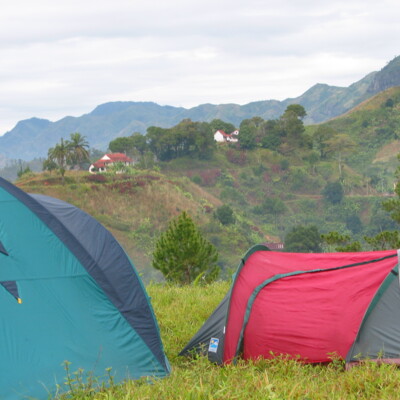 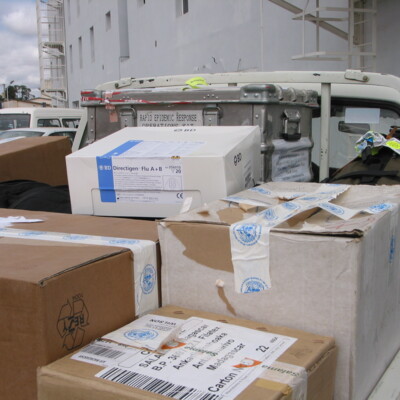 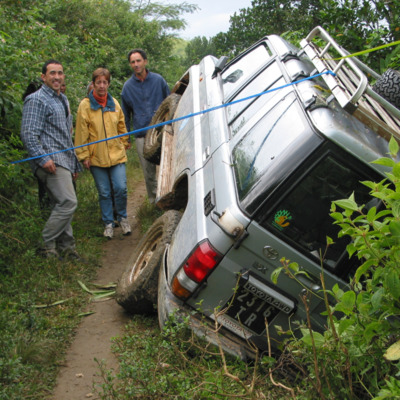 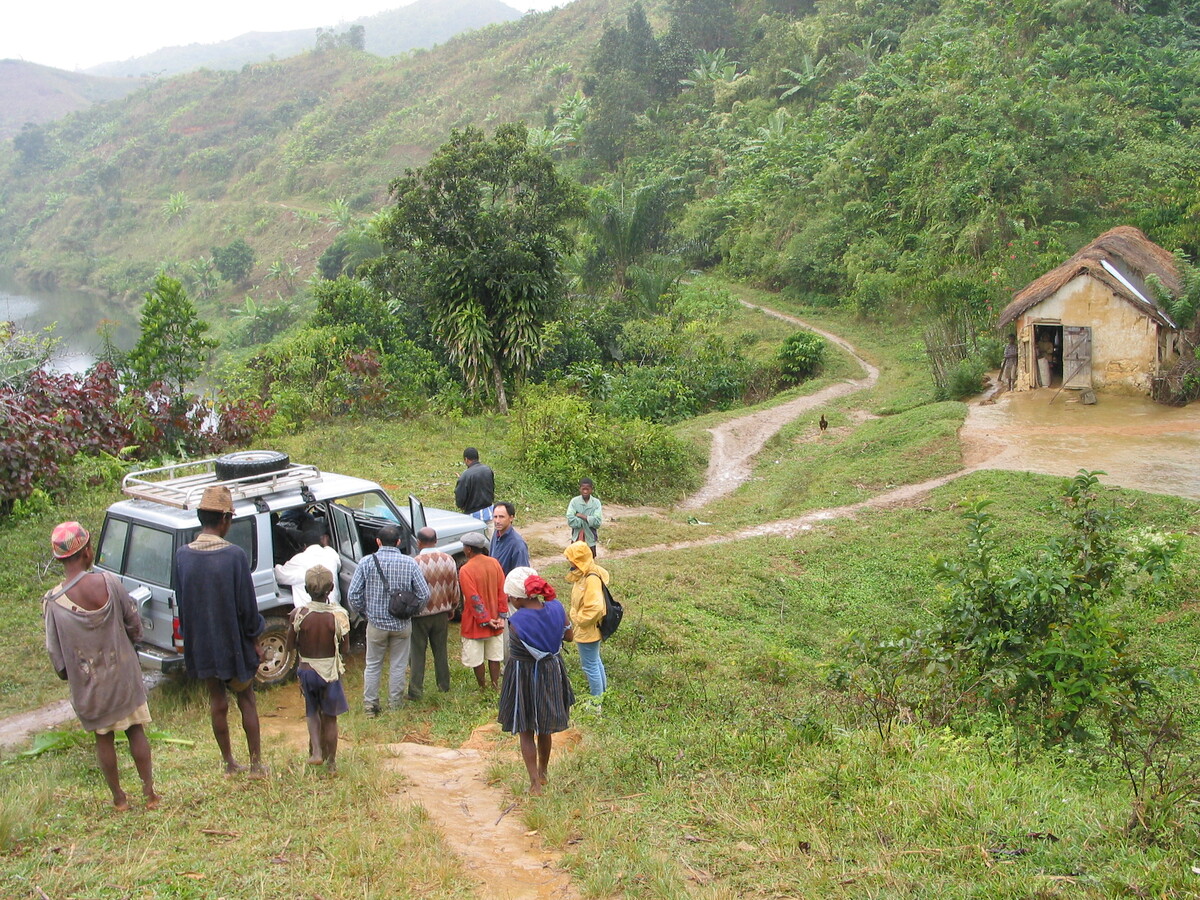 Seasonal or Pandemic? The Cause Behind the Outbreak

Although many were concerned that this outbreak was the beginning of an influenza pandemic, the international team discovered that seasonal influenza A(H3N2) viruses were causing the outbreak.

What factors led to the severe seasonal influenza outbreak in Madagascar? In 2002, Madagascar had just emerged from a political crisis that had threated to become a civil war. Armed confrontations disrupted the economy nationwide. Roads and bridges leading to Madagascar’s capital, Antananarivo, were blocked. Economic disruptions and blocked roads led to increases in malnutrition rates, which were already high in impoverished Fianarantsoa Province, Madagascar.

Malnourished people are more vulnerable to influenza complications. In addition to political unrest and high malnutrition rates, Madagascar was experiencing an unseasonably cold and wet winter, which forced many to crowd inside their homes. The crowded conditions, combined with the stress of political unrest and malnourishment, created ideal conditions for seasonal influenza to spread throughout the rural highlands and cause a number of deaths.

Founded in 2009, the African Network for Influenza Surveillance and Epidemiology (ANISE) is a network of laboratorians, epidemiologists, public health officials, clinicians, veterinarians, researchers, and policy makers who work together to strengthen influenza research and surveillance across Africa. Since its founding, ANISE has generated evidence-based data to support public health interventions and policy changes; helped initiate collaborative research among participating countries; and promoted the use of standardized protocols for surveillance of respiratory illness, with the vision of providing an estimate of influenza-associated disease and economic burden in the continent.

Since 2009, in collaboration with CDC, an ANISE conference is held each year.  Members present and share scientific findings related to influenza viruses.