Mobilizing the Nation toward Vaccination 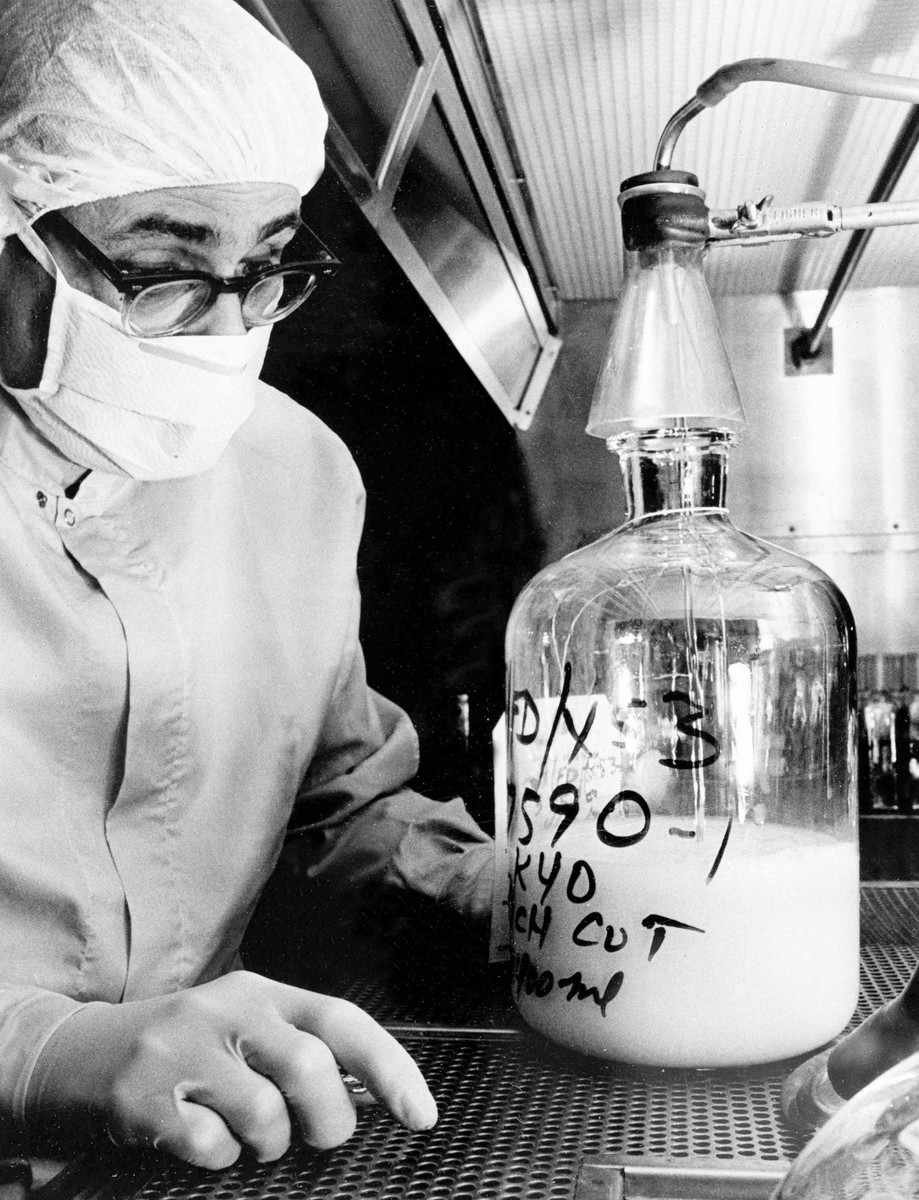 Before the National Influenza Immunization Program (NIIP) could begin, vaccine against the influenza A/NewJersey/76 virus needed to be manufactured. The American public also needed to be convinced that the vaccine was safe. On CDC’s recommendation, Congress swiftly appropriated $135 million to fund the production of enough vaccine to inoculate the entire U.S. population. However, vaccine production slowed to a stop after the four major vaccine manufacturers, weary that people would incorrectly link any illness experienced after being vaccinated with the vaccine, demanded that the federal government protect them from lawsuits that could arise. The federal government initially refused.

The stalemate between Congress and vaccine manufactures lasted for months until August 1, 1976. Twenty-six people attending an American Legion convention at a Philadelphia hotel suddenly died from a mysterious respiratory illness. Newspapers initially linked the event to the swine flu virus, stating that the predicted epidemic was finally here. After CDC confirmed that the influenza virus was not the cause of sudden deaths, but was rather a previously undiscovered bacteria, Legionella, Congress felt increased political pressure to avoid a similar situation should swine flu spread as suspected. Shortly after the Legionella outbreak, Congress passed a bill stating that any claims for vaccine injuries related to the swine flu vaccination would be filed against the federal government, shielding vaccine manufacturers from any lawsuits.

CDC’s Dr. Philip Graitcer was one of those sent from CDC to investigate the Legionella outbreak in Philadelphia. Sometime after he concluded his deployment, he took these snapshots of the swine influenza vaccines stored in a warehouse in Philadelphia, Pennsylvania. 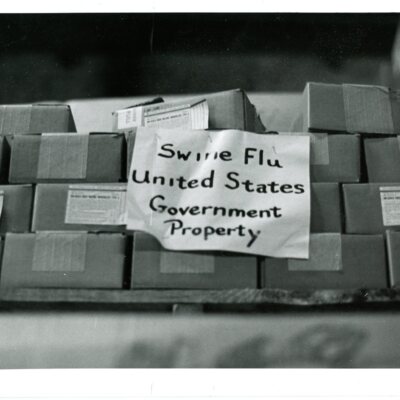 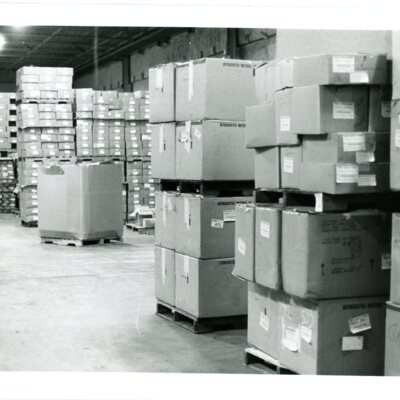 Boxes of vaccines in a warehouse 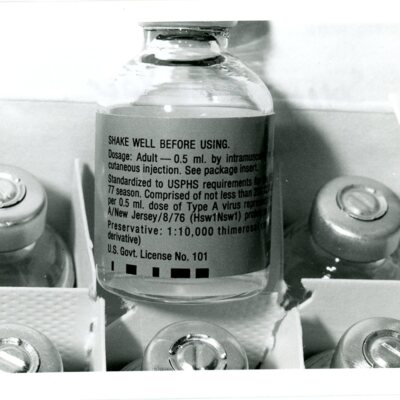 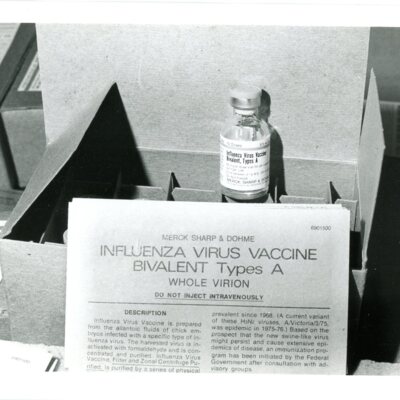 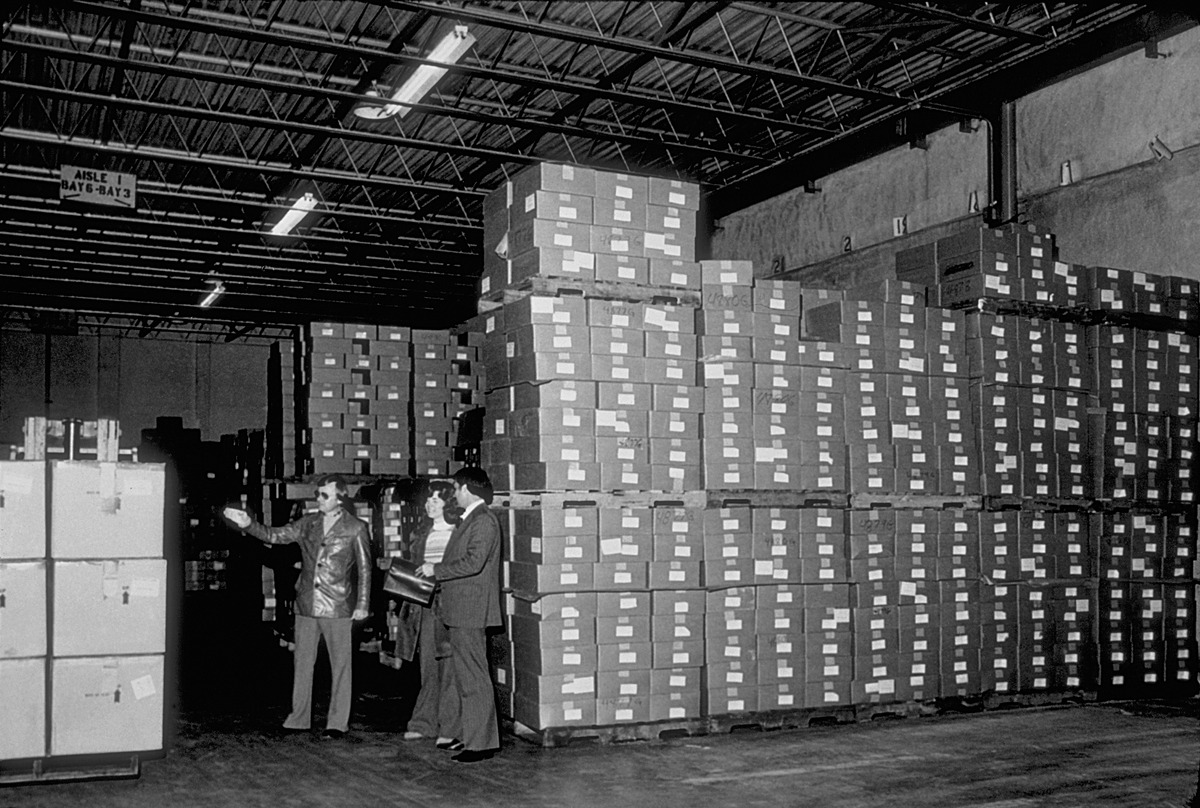 Another hurdle that NIIP had to overcome was providing the states with the necessary equipment and knowledge to create mass immunization clinics. CDC worked with state and federal public health agencies to ensure that they had necessary equipment, such as Ped-o-Jets, and knowledge to operate this equipment to competently run their own mass immunization clinics.

Don Stenhouse was among CDC employees who oversaw the drive to provide the states tools they needed to run mass immunization clinics. Here he shows two people swine flu vaccine at a warehouse. 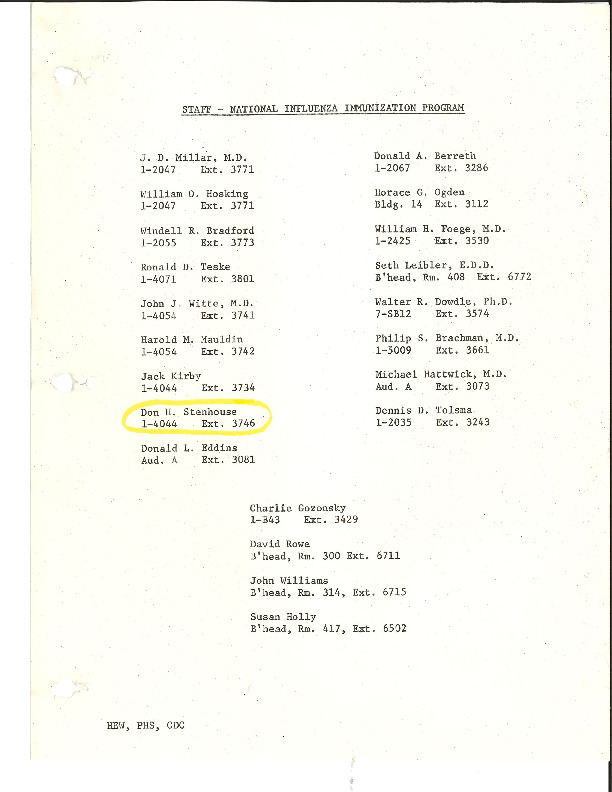 This notebook, kept by Stenhouse during the NIIP, shows the incredible work done by CDC to meet the goal of supplying each state with the needed immunization equipment. 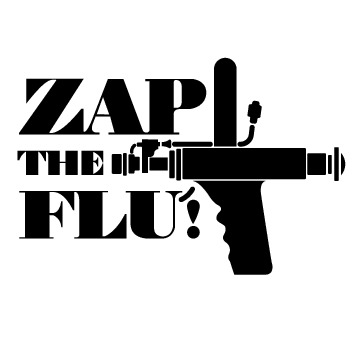 This image, which first appeared in a CDC 1976 staff publication, encouraged CDC staff to get their influenza immunizations.

Convincing the Public to be Vaccinated

Explaining why the public should be vaccinated was a monumental task for NIIP. CDC launched major communication campaigns to inform the public about the potential dangers of a swine flu epidemic. Vibrant posters, and TV programs and commercials presented the possible consequences of not receiving a swine flu immunization to encourage people to be vaccinated. At the same time, CDC continually surveilled the U.S. for any reports of influenza outbreaks or adverse effects of the influenza vaccine. 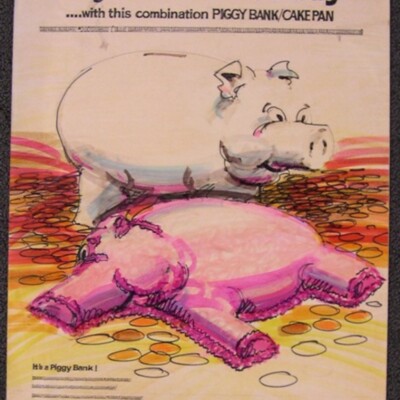 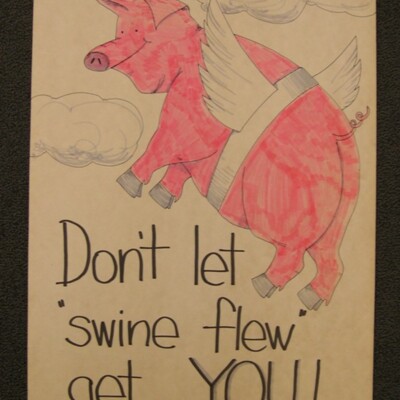 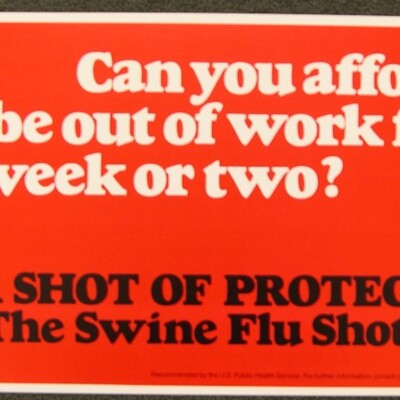 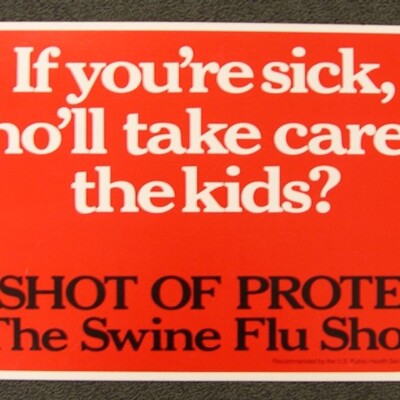 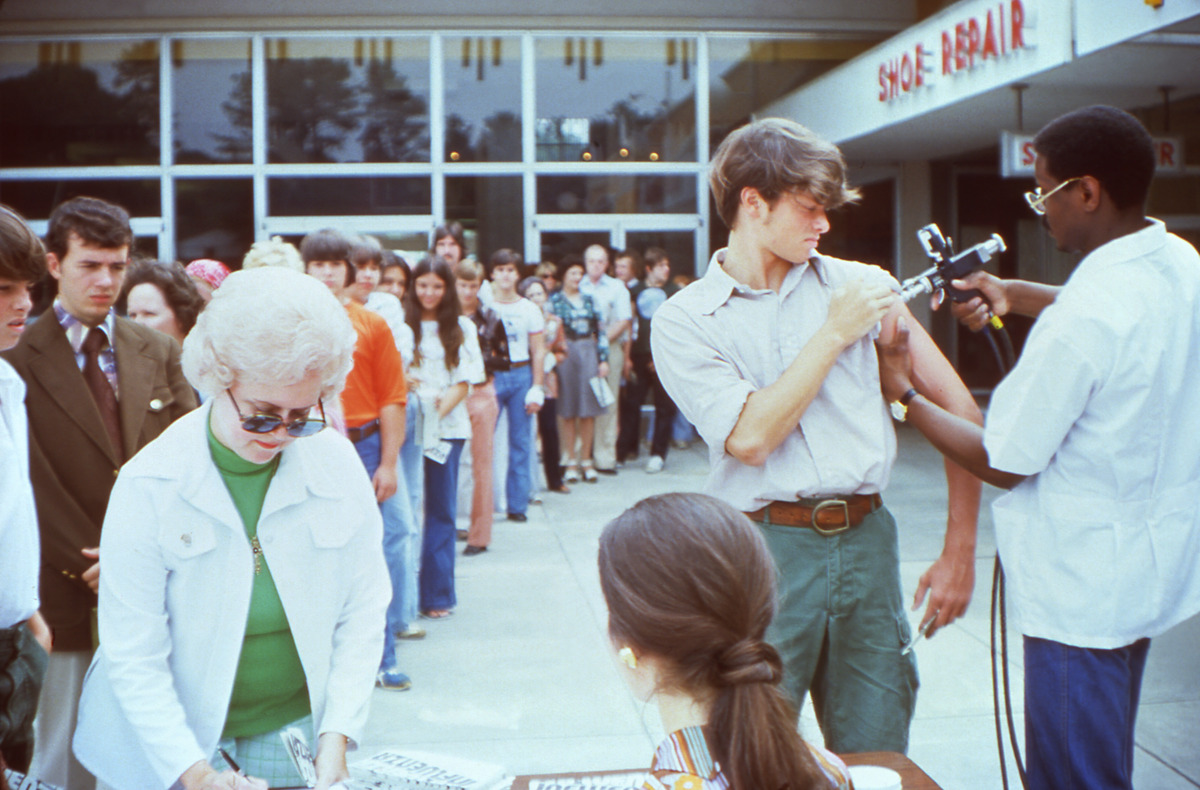 National Influenza Immunization Program vaccine administration began in October. By October 10, approximately one million Americans had been immunized. Local clinics were set up around the country to immunize as many people as possible.