Weighing the Options of the National Influenza Immunization Program 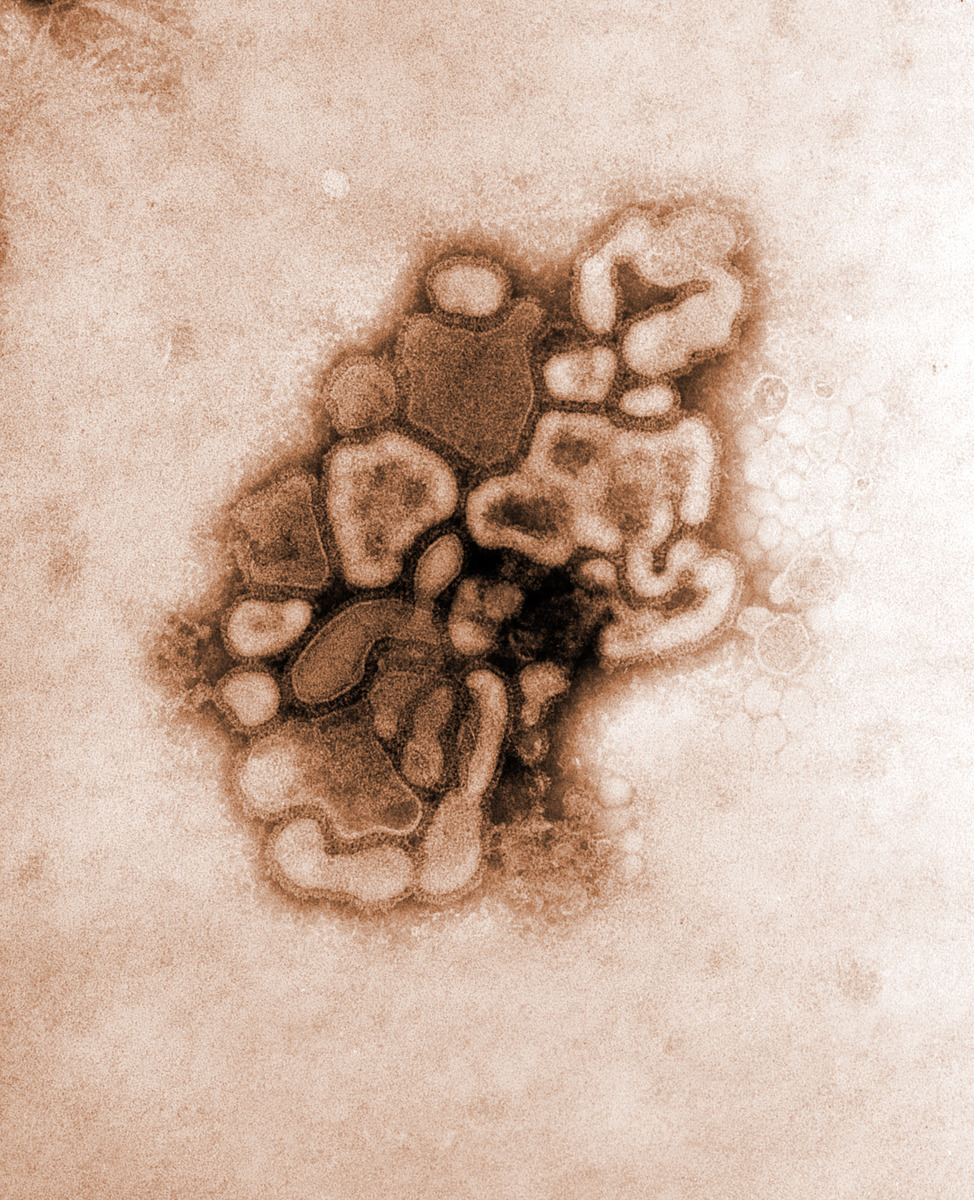 A transmission electron microscope (TEM) image of an influenza A/NewJersey/76.

The news from Fort Dix was concerning. As the virus samples from New Jersey were similar to influenza viruses isolated in the 1930s, public health officials were concerned that people younger than 50 would have no immunity against these viruses. Worse still, was that the virus was an H1N1 influenza virus, the same virus that sparked the 1918 pandemic.

CDC and other federal agencies weighed their options. If this outbreak was the beginning of a pandemic, CDC had identified the virus early and could begin a national immunization program to potentially avert a public health catastrophe. On the other hand, if an immunization program was implemented to protect the public from a pandemic that never materialized, the move might be remembered as wasteful and unnecessary.

After much deliberation, the decision was made to act with caution and prepare to immunize the entire U.S. population. The National Influenza Immunization Program (NIIP) began in October 1976.